Last year, the government had allocated Rs 3300 crore to MSME sector, the highest amount any sector has received. 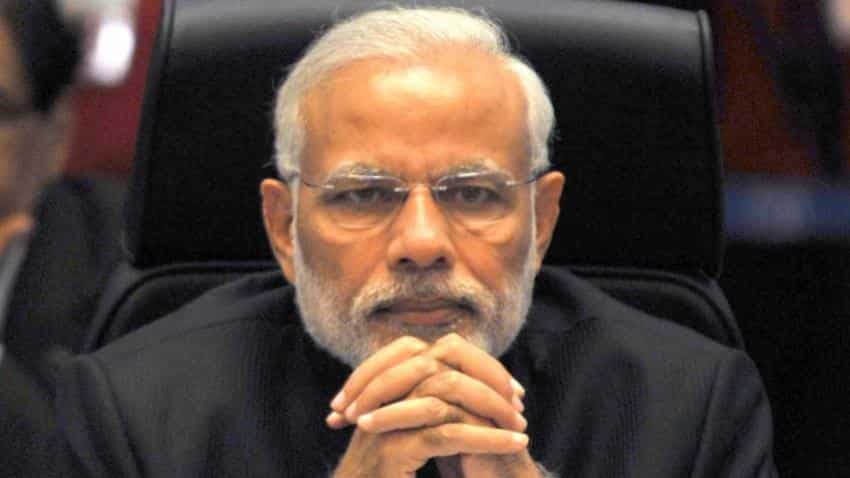 Prime Minister Narendra Modi's efforts to revive India's small and medium enterprises (SMEs) has had its impact--atleast on the stock market.

Winning the election on the agenda of development, the Government has done some work to improve business efficiency of small industries and traders. Schemes, especially, MUDRA (Micro Units Development & Refinance Agency Ltd), have been designed to aid SME sector have been introduced.

Last year, the government had allocated Rs 3300 crore to MSME sector, the highest amount any sector has received.

Clearly, markets anticipate that going forward, MSME which accounts for over 37% of the GDP and over 42% of total exports, will play a bigger role in India's economic growth. 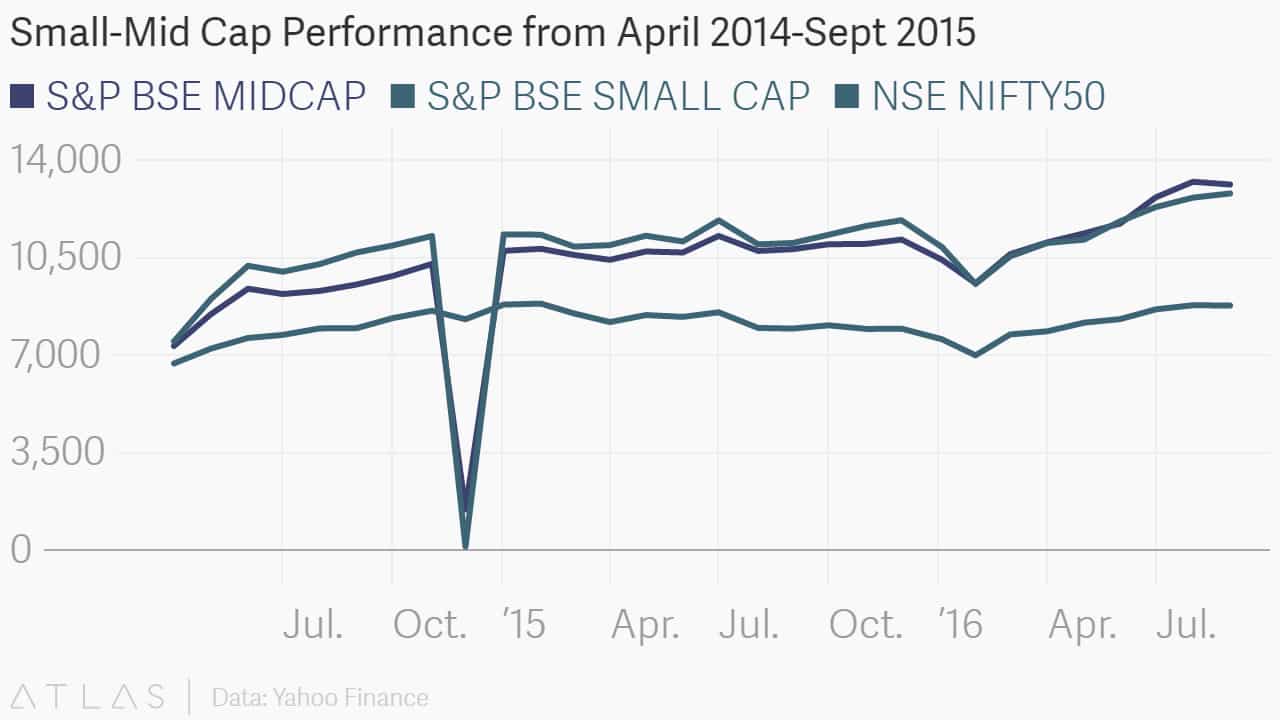 According to the Ministry of Micro, Small and Medium Enterprises (MSME), last year, PM Modi had said, "While many think that large companies dominate, in reality, it is over 5.5 crore (55 million) small units like yours (MSMEs), which drive our economy through small, manufacturing, trading and service businesses…You (Ministry of MSME) should be able to run your business easily, not be harassed by officials, and get loans for your day-to-day activities, material for your operations and markets for your product.”