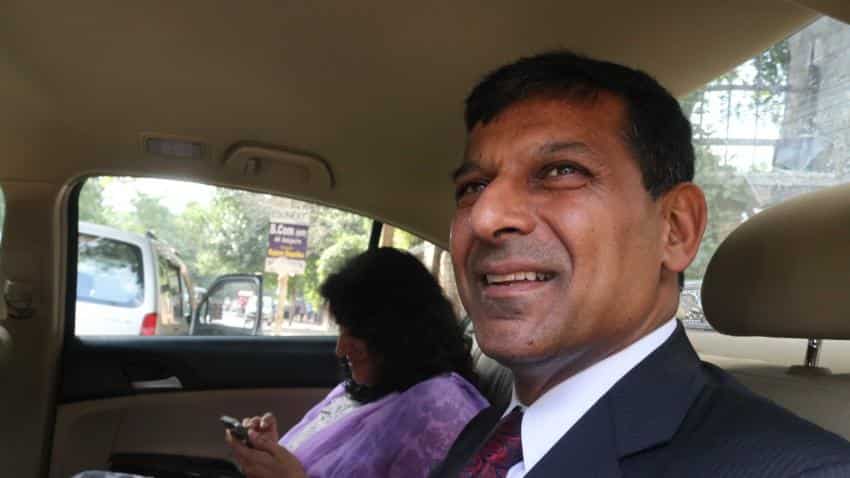 Raghuram Rajan, whose tenure as the RBI Governor ended this week, hopes the process of cleaning up Indian banks will be finished and the government will continue to prioritise "low inflation".

Rajan, 53, who stepped down on September 4 as the Governor of the Reserve Bank of India (RBI), said in an interview with the New York Times that he hoped the country would finish "the process of bank cleanup which is underway."

He also noted that his tight monetary policy has helped in bringing India's rate of inflation -- currently about 6% -- down to the upper end of the government's target range.

"I think we've done exactly what was needed," he said adding that the central bank should continue to prioritise low inflation.

A new warning also came from Rajan at a time when the world's central banks appear to be at a loss about how to get global growth moving again. Rajan warned low interest rates globally could distort markets and would be difficult to abandon.

With countries around the world, including the United States (US) and Europe, having kept interest rates low as a way to encourage growth, he said countries could become "trapped" by fear that when they eventually raised rates, they would see the growth slow down.

Low interest rates should not be a substitute for "other instruments of policy" and "various kinds of reforms" that are needed to encourage growth, Rajan said.

Rajan also disputed the view that his tight monetary policies had cost him the support of the government, and said his departure was based on his inability to reach an agreement with the government on serving longer but not serving another full three-year term.

"I don't think it's fair to say that it's because of tight policy that the government wanted to move on," he said.

Citing government's move after he announced his departure to set a low inflation target of 4% for the next five years, he said his successor Urjit Patel played an important role in setting the country's tough inflation targets.

He also stressed that democracy is a better system to create long-term growth.

"India's strengths to some extent also comes from its democracy," he said, adding "things can get bad in India, but not beyond a certain point, because the democratic process asserts itself and we have a change in government."

Rajan will return to his longtime job as a professor at the University of Chicago's business school.

Comparing the job of central bank governor with his past, Rajan said "so better to be a doer than an adviser. Of course, being an adviser sometimes has effects, important effects, but you don't see it as much immediately. Here you can see what you are doing and in the years to come."