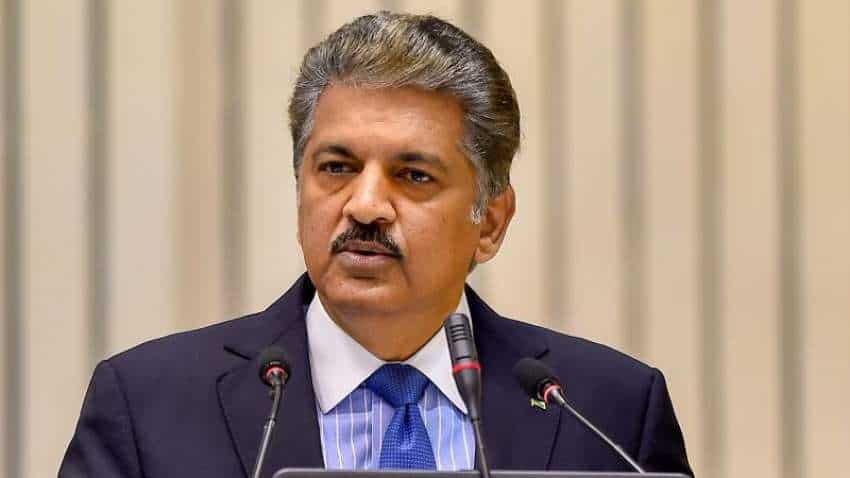 Mahindra Group Chairman Anand Mahindra believes he has found the startup he was looking for, finally!

Mahindra Group chairman Anand Mahindra is very active on social media and leaves no chance to congratulate and motivate local talent. He frequently shares clips, articles and videos of Indians at their creative best, something that has been called 'Jugaad'. It is nothing but use of (mostly) limited resources in an innovative way to create something fancy or eye-catching that is extremely utilitarian in value! Mahindra has an eye for this kind of Jugaad and he has been doing it for quite a while - in fact, it was Mahindra’s tweet some time back that shone the spotlight on Chingari app, a made in India platform that has emerged as an alternate to TikTok.

Well, things seem to have moved beyond India's borders now as far as Jugaad is concerned. In his most recent outing on Twitter, the business icon tweeted his surprise when he realised that Jugaad is not just an Indian talent. This happened when Mahindra came across a video of a man powering his Tesla with a Honda generator!

Tesla electric vehicle promises to usher in a new age of automotive mobility which will not be dependent on petrol and other fossil fuels. However, a video circulating online says otherwise. In the hilarious video shared by Anand Mahindra, a man is seen explaining how he used a Honda generator, which uses petrol, to charge his Tesla vehicle! The generator uses petrol to become a mobile charging point for the electric car.

And we thought jugaad was purely an Indian talent! Hilarious. A Honda powered Tesla... pic.twitter.com/SHlLSuiS1n

“And we thought jugaad was purely an Indian talent! Hilarious. A Honda-powered Tesla...” an impressed Mahindra tweeted.

To this a man, replied, "We did a similar thing last year to charge our car battery when we were stuck in Chitkul (the last village of India)....was definitely very interesting."

That’s when Anand Mahindra gave a shout-out to Pawan Goenka, MD, Mahindra and Mahesh Babu, CEO Mahindra Electric, to say that with such a generator, there would be no anxiety as far as the all-electric range is concerned.

"Hey @GoenkaPk @Maheshsbabu. We may have an answer to 'Range Anxiety' until longer duration batteries are affordable! Except that we should ensure it's a  @PowerolMahindra small generator...Slightly,” he said.

Well, good to know that Mahindra takes inspiration from Jugaad too and does not only tweet about it!

Mahindra Group Chairman Anand Mahindra believes he has found the startup he was looking for, finally!