Homebuyers vs builders: Will good news for common man come this week? Find out

Homebuyers are likely to be granted the financial creditor’s status, placing them right after banks in the hierarchy under waterfall mechanism for liquidation. This is likely to bring relief to the thousands of homebuyers who are fighting a legal battle against builders over non-completion of projects. 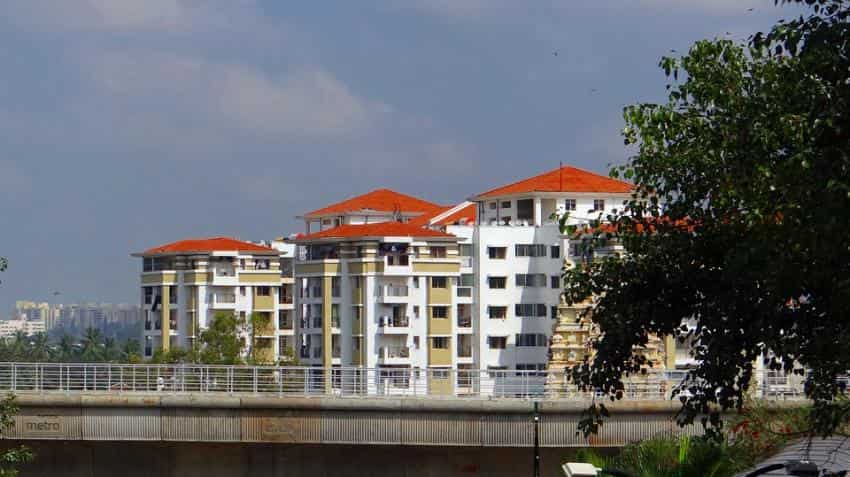 Homebuyers are likely to be granted the financial creditor’s status, placing them right after banks in the hierarchy under waterfall mechanism for liquidation. Image source: Pixabay

The central government is bringing in an ordinance to make certain changes to the Insolvency and Bankruptcy Code (IBC). The Union Cabinet is likely to clear this week the amendments proposed by a government panel in the current Code, sources in the Ministry of Corporate Affairs said. The ordinance, which is likely to be promulgated over the next few days, will clear the air around the homebuyers’ status.

Homebuyers are likely to be granted the financial creditor’s status, placing them right after banks in the hierarchy under waterfall mechanism for liquidation. This is likely to bring relief to the thousands of homebuyers who are fighting a legal battle against builders over non-completion of projects. As of now, flat owners fall under both operational as well as financial creditor categories, depending on the nature of the project based on assured returns.

“Clarity on the status of homebuyers in welcome. But more beneficial is the proposal which mandates resolution plans to comply with the provisions of Real Estate (Regulation and Development) Act. Rera provides for creation of an escrow account to complete a housing project.

The homebuyers will be secured as far as getting a flat is concerned,” said Ramakant Rai, a partner at Trilegal. Rai is representing homebuyers in the Jaypee Infratech case currently being fought in the country’s apex court.

The ordinance is also likely to allow settlement of disputes outside the court if 90% lenders on the Committee of Creditors (CoC) are in agreement.

These suggestions are part of the insolvency law panel report that has proposed several amendments to the IBC to address issued faced in the implementation of the law.

The amendments, being implemented through the ordinance, will largely be based on the panel’s recommendations, except in a few cases.

The panel submitted its report to the Ministry of Corporate Affairs and Finance last month.

The government is also relaxing provisions related to Section 29A of the IBC to allow financial institutions to participate in the resolution process, bringing them

on par with banks, sources said.

“Financial institutions such as Non-banking Financial Companies (NBFCs) and private equity firms like banks convert debt of a firm into equity when it becomes unsustainable,” an official said. The proposed change is likely to increase the pool of the resolution applicants, experts said.

The current provisions bar anyone associated with a promoter from bidding for stressed assets other than wilful defaulters and promoters having bad debts of over one year.

Meanwhile, the suggestions regarding the filing of a resolution application and fast-track insolvency mechanism have been rejected by the government, sources said. The committee had recommended increasing the threshold limit for filing a resolution application from Rs 1 lakh to Rs 10 lakh to keep out any frivolous applicants. But this has not been allowed by the government. Similarly, the fast-track mechanism aimed at helping small firms with smooth exit is likely to stay. The committee was against continuing with it.