Big boost for homebuyers! Rs 25,000 crore fund would help around 5.6 lakh home buyers in the affordable and mid-segment. 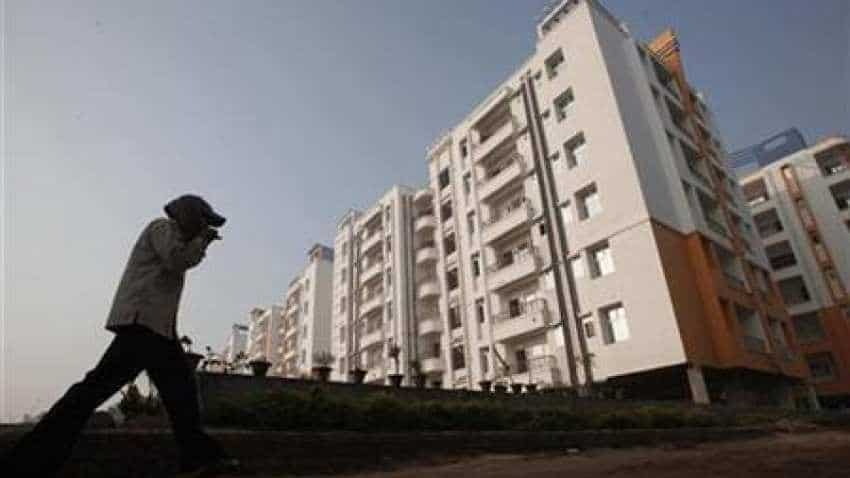 Big boost for homebuyers! In a bid to provide relief to around 5.6 lakh home buyers in top seven metros alone and address the vexed problem of delayed and stalled real estate projects appears to have found a solution, with Finance Minister Nirmala Sitharaman announcing that Modi Cabinet has given its approval to the scheme to provide ‘last mile funding’ for such projects. The funds will be used to provide priority debt financing for the completion of stalled housing projects in the Affordable and Middle-Income Housing sector, providing relief to developers with unfinished projects as also ensuring delivery of homes to buyers. So, what are these benefits for homebuyers? Dr Niranjan Hiranandani, President — National Chapter at NAREDCO explains:

1. The announcement is a win-win for both, home buyers as also real estate developers
2. The positive impact of the move include the generation of employment
3. The revival of demand for cement, iron and steel industries
4. Relieving stress in other major sectors of the economy.
5. Fund will help nearly 1,600 stalled housing projects in the country
6. It is positive that the aspect of NCLT/NPA will not be a stumbling block to prevent stalled and delayed projects from approaching the fund.

Hiranandani added, "The announcement that State Bank of India (SBI) and Life Insurance Corporation of India, sovereign and pension funds would also contribute to the fund, is welcome”.

Honeyy Katiyal, Founder, Investors Clinic said, "After a slew of measures announced by the government on NHB raising liquidity to housing finance companies, lowering GST rates for affordable housing, relaxation of ECB funds, the approval on Rs 25,000 crore to provide funding to the housing real estate is a great move by the government."

He also revealed some other benefits that are likely to flow from this Rs 25,000 crore move by the Centre. Among the benefits he mentioned were that it is expected to boost the sentiments in housing real estate. Also, homebuyers have been forced to pay EMIs on loans taken for purchasing homes without getting possession. Till date, the majority of the buyers are shelling out both on loans and house rents. This vicious cycle of delayed and stuck projects has been one of the major causes behind low market sentiments." This nigthmarish scenario is expected to end.

Anuj Puri, Chairman – ANAROCK Property Consultants said, "Finally, countless aggrieved homebuyers will see the light at the end of the tunnel. The special window will get investments from institutions like LIC, SBI and others which will take the corpus to nearly Rs 25,000 crore. The fund will also be open to other sovereign funds to add to the corpus. More importantly, several NPA projects and those facing bankruptcy proceedings under NCLT shall also be included provided they are not referred for liquidation. This will bring in even more stalled projects into the eligibility criteria and give relief to more aggrieved homebuyers."

As per ANAROCK data, a total of 5.76 lakh units (launched in 2013 or before) across budget segments are stuck in various stages of non-completion in the top 7 cities alone.