Fitch Ratings on Wednesday said that property sales in India will fall by at least 20-30% in 2017 owing to demonetisation and general caution on part of the buyer. 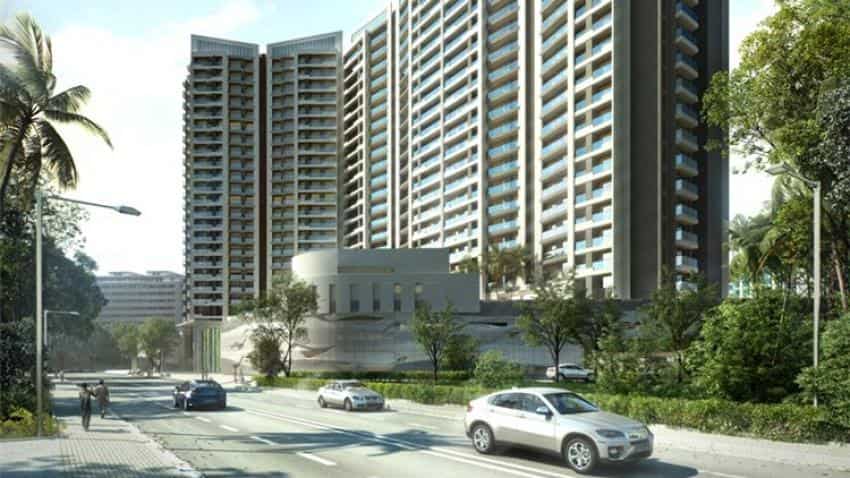 The findings showed that the sales in the residential market in MMR plunged by 50% to 8,617 units while launches declined by 77% to 2,617 units in Q4 of 2016. Representational Image. Image Source: Kalpataru Sparkle Project/Knight Frank India
Written By: Shubhashish
RELATED NEWS

Fitch Ratings on Wednesday said that property sales in India will fall by at least 20-30% in 2017 owing to demonetisation and general caution on part of the buyer.

Fitch Ratings said, "Homebuilders already have high levels of unsold inventory and are likely to cut selling prices as demand weakens. We expect risks to homebuilders to rise further this year, with leverage likely to increase and liquidity to tighten."

It said, "We understand that smaller and second-tier homebuilders across the country have started offering discounts of around 25%-30% to attract buyers."

Demand for residential property has declined significantly in the period beginning November 2016. On November 8, 2016, Prime Minister Narendra Modi outlawed 86% of India's total currency in a bid to check black money.

The Goverment, since then, has taken many steps to check black money, including benami property.

PM Modi said that the government will soon operationalise a strong law to effectively deal with ‘benami’ properties. Though, he did not said anything about what new rule will be clearly.

In 2016, Government brought in many changes like Real Estate (Regulation and Development) Act 2016, demonetisation drive and Benami Transaction Act.

ALSO READ: Three policies that may haunt or help real estate market in 2017

Fitch Ratings said, "The number of residential property units sold in 4Q16 fell by 44% yoy, dragging down overall units sold in 2016 by 9%, based on data compiled by Knight Frank Research. The volume of new units launched fell by 61% yoy."

The National Capital Region (NCR) is also known to have the largest cash-based economy in the country, and therefore demand is likely to suffer more from the currency demonetisation than other regions. We expect demand for homes in Chennai and Pune to be less affected by the downturn, as unsold inventory is the lowest in these cities, at around 6-7 quarters of sales, it said.

"We expect the largest cuts to selling prices in the National Capital Region (NCR) followed by Mumbai, where unsold inventory is the highest at 16 and 10 quarters of sales, respectively, based on market estimates," Fitch Ratings said.

The agency, however, believes that demand may claw back in the second half of current calendar year as banks have cut interest rates by 50-60 basis points bringing home loans to multi-year lows. It said, "The worst of the downturn in home sales is likely to occur in 1H17. Demand is likely to recover moderately in 2H17 as the festive season approaches, and because banks have cut interest rates on home loans by 50bp-60bp over the last 12 months to multi-year lows."