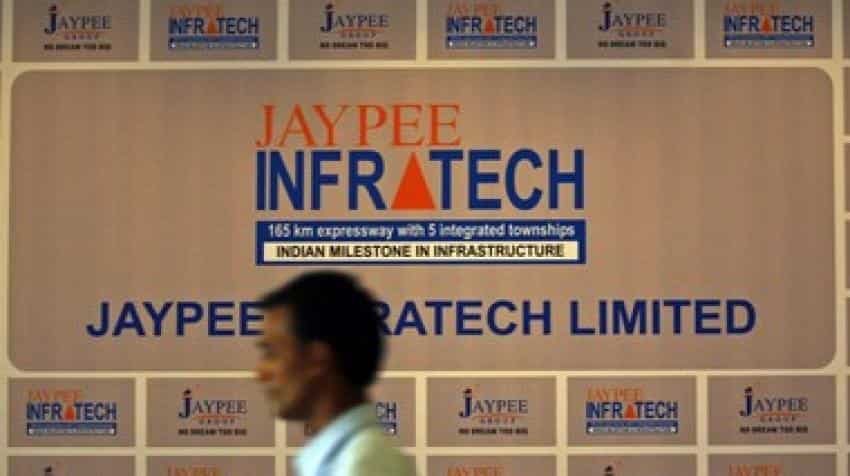 On Friday, May 11, Jaiprakash Associates had asked the Supreme Court to consider its resolution plan for revival of Jaypee Infratech. Image source: Reuters
Written By: IANS
RELATED NEWS

Home buyers of Jaypee Infratech`s (JIL) residential projects on Monday said they are opposed to the liquidation of the company or its acquisition by Jaiprakash Associates (JAL) as the latter failed to deliver flats to several buyers and it is likely to become insolvent soon. On Sunday, the aggrieved home buyers held a candle-light protest in Jaypee WishTown, Noida with the same demands.

"The home buyers demanded that JAL should not be allowed to regain control of JIL as JAL has huge liabilities of Rs 37,000 crore with various banks and JAL has defaulted on its various loans and is on verge of insolvency," a statement from the Jaypee home buyers said.

It further said: "The home buyers also alluded to the application filed by the RBI in the Supreme Court seeking Supreme Court`s permission to initiate insolvency proceedings against JAL."

The home buyers opposed the decision of the lending banks or the Committee of Creditors (CoC) of JIL, to liquidate JIL and said the banks and JAL were acting in collusion for the last seven to eight years with a view to defeat the interest of the home buyers.

On Friday, May 11, Jaiprakash Associates had asked the Supreme Court to consider its resolution plan for revival of Jaypee Infratech, which the home buyers are opposed to. The next date of hearing has been fixed for May 16.