Home, auto loan takers? Your payouts set to fall; here is why

The central bank's move, designed to ease the liquidity crunch, comes as a boost for the economy in an election year. 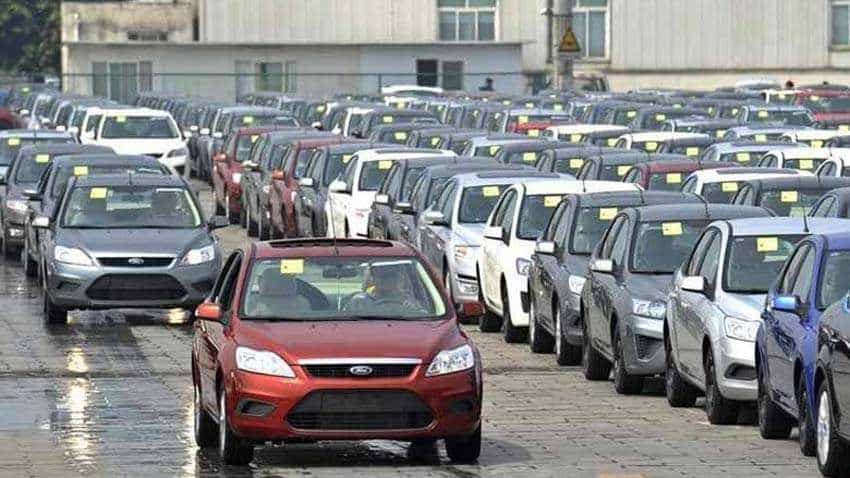 In a surprise move that could bring down home and auto loans, the RBI on Thursday went the whole hog by not only lowering its key lending rate by 25 basis points (bps) to 6.25 per cent, but also turned accommodative, changing its monetary policy stance from "calibrated tightening" to "neutral", even as industry hailed the decision. The move, designed to ease the liquidity crunch, comes as a boost for the economy in an election year.

The Reserve Bank of India`s decision, in its final policy review of the fiscal, was guided by its "assessment of the evolving macroeconomic situation" wherein headline inflation was projected to soften further while the economy`s growth impulses had moderated.

The central bank`s statement noted that while the decision to change the monetary policy stance was unanimous, two members of the MPC -- non-RBI member Chetan Ghate and the RBI Deputy Governor Viral Acharya -- voted to keep the policy rate unchanged.

In a major relief to farmers, the RBI also raised the collateral-free agriculture loans` limit to Rs 1.6 lakh from Rs 1 lakh.

Besides, in a move to aid the non-performing assets (NPAs or bad loans) resolution process under the Bankruptvy Code, the RBI proposed to allow bidders to raise funds through external commercial borrowings to enable them to repay their existing lenders.

The central bank also withdrew its earlier stipulation that no FPI should have an exposure of more than 20 per cent of its corporate bond portfolio to a single corporate.

Replying to a query on the usage of the surplus and dividend paid by the central bank to the government,.Das said it was the government`s prerogative to decide on the use of the RBI`s dividend to meet the fiscal deficit breached by the government.

The issue of the transfer of the surplus from the central bank to the Centre had become a major bone of contention between the previous RBI Governor Urjit Patel and the Centre, which felt that the RBI was sitting on additional funds more than the actual need.

The government, in its interim budget, had revised its fiscal deficit for the current fiscal from 3.3 per cent to 3.4 per cent of the GDP due to the direct income support programme for small farmers.

Thursday`s monetary policy was preceded by the government`s Interim Budget presented on February 1 showering largesse across large sectors such as agriculture, housing and the informal one, and containing proposals of tax cuts that would benefit the middle class.

Industry lauded the RBI move describing it as the "welcome beginning" of "resumption of the rate easing cycle."

"There is a welcome change in approach of RBI "owards monetary policy and interest rates. It would go a long way in lifting sentiment among businesses," industry chamber CII President Rakesh Bharti Mittal said in a statement.

Describing RBI`s decision as "a welcome beginning" , Ficci President Sandip S"many said: "While Ficci had hoped for a larger cut in the repo rate, we believe that the cut of 25 basis points will be followed up with more such measures in the subsequent months."

The PHD Chamber of Commerce said in a statemen" that the RBI rate cut will stimulate demand, boost investments, and enhance exporters` competitiveness.

"While common man will be benefited with softening of EMIs on loans; the ripple effect of the rate cut will enable small business to fulfill their credit requirements," it said.