Indian Railways' production units have manufactured as many as 6,713 coaches and locomotives in the FY 2018-19. 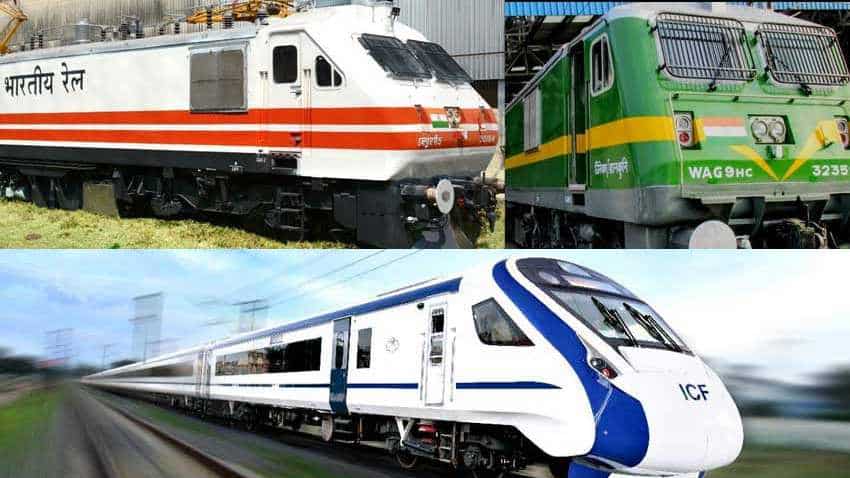 This year has been historic for the ICF as it has not only achieved record production but has also produced the Train 18 aka Vande Bharat Express. The ICF has manufactured a total of 3262 coaches which is higher than the estimated target of 3200. 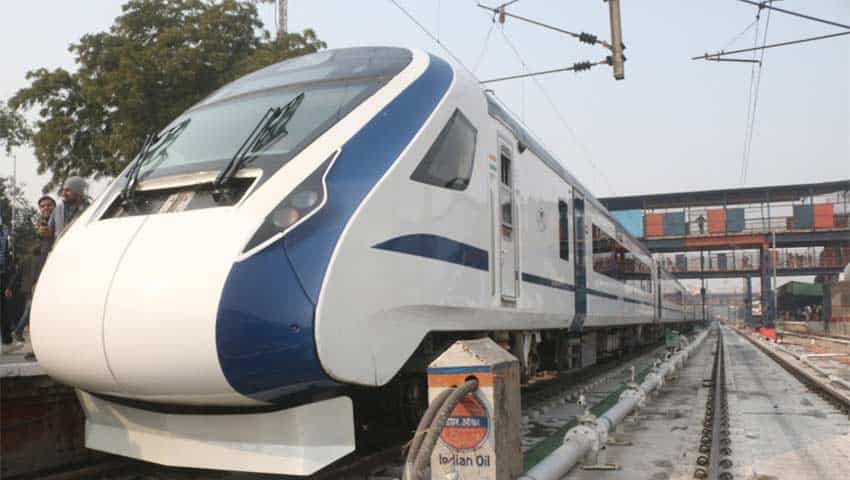 Another manufacturing unit of railways which has impressed with its production is Chittaranjan Locomotive Works. It has produced a record 402 locomotives while its ancillary unit at Dankuni near Kolkata has produced 50 locos in FY 2018-19. In the last FY 2017-18, CLW turned out 350 locomotives. The CLW has also achieved a 7.5% reduction in the cost of the locomotives. The cost per unit of WAG9 type loco is just above Rs 10 crore.  The production of Indian Railways' first 9000HP locomotive and another first in the form of 200 kmph aerodynamic WAP-5 locomotive are some of the major achievements of the CLW during 2018-19. 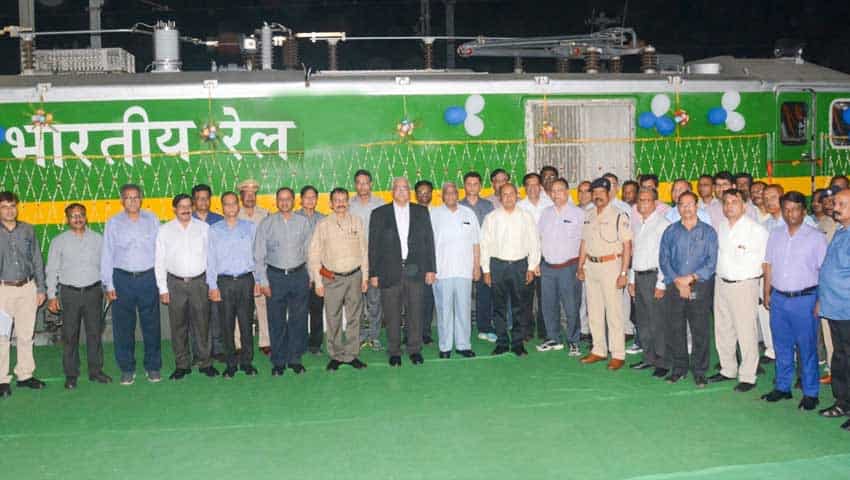 In addition to these, the CLW has successfully completed various development projects like HOG enabled (with composite converter) High-Speed WAP-5 locomotive, High speed (160 kmph) version of WAP-7 locomotive and testing and proliferation of Push-Pull technology.

The Modern Coach Factory, Raebareli has also surpassed its target this year. Modern Coach Factory is a comparatively new Production unit of the Indian Railways. In the FY 2017-18, its target was 710 coaches while it produced 711 coaches. This year, the MCF has surpassed the target of 1422 coaches by manufacturing 1425 coaches which is more than double the outturn of last year. In this FY, MCF has also manufactured new types of coaches namely - Under Slung Power car, AC Pantry (Hot Buffet) Car, Non AC Chair Car and Track Recording Car for RDSO. 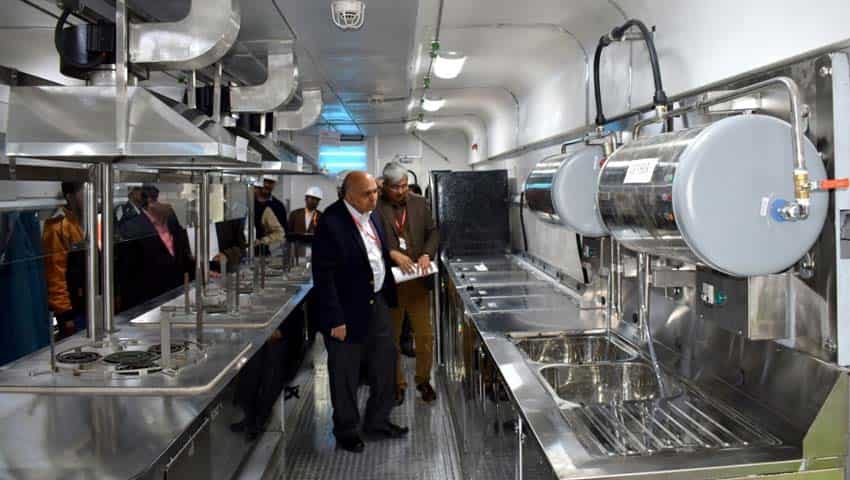 On the other hand, the Rail Coach Factory, Kapurthala has produced 1,350 LHB and MEMU coaches altogether while the Diesel Locomotive Works, Varanasi has manufactured 274 engines. The DLW has been given a target of producing 998 locos between 2018-2022.