FMCG major Britannia opened its Rs 170-crore manufacturing plant in Assam and announced plans to hire a total 1,000 people at the unit -- its largest greenfield facility. 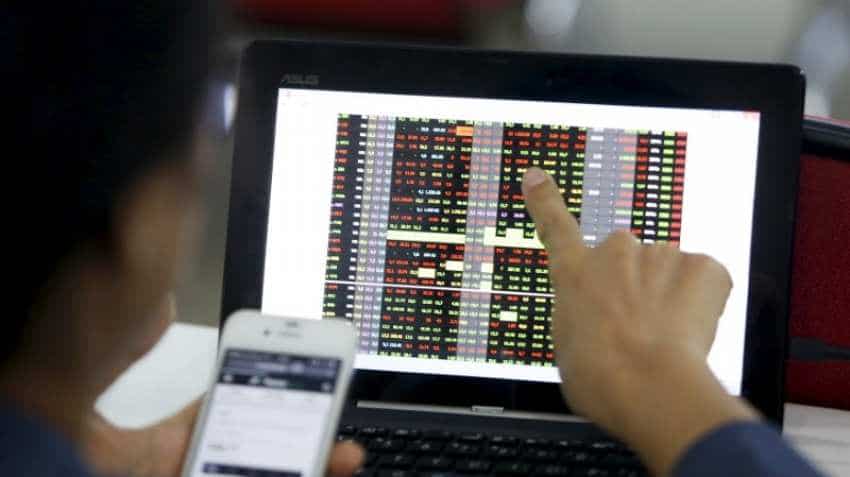 The Sensex and Nifty are expected to open lower on Tuesday after Asian stocks sagged, weighed by a sharp decline in crude oil prices as Libyan ports reopened, while the dollar was on the defensive ahead of Federal Reserve Chairman Jerome Powell’s first congressional testimony.

Overnight on Wall Street, the Dow edged up 0.2 per cent but the S&P 500 lost 0.1 per cent as energy shares were hit by the drop in oil that offset a jump in financials. MSCI’s broadest index of Asia-Pacific shares outside Japan was 0.1 pct lower following two sessions of gains.

Here are five stocks that will hog limelight today:

Hindustan Unilever: FMCG major Hindustan Unilever reported a 19.17 per cent increase in standalone net profit at Rs 1,529 crore for the first quarter ended June 30, 2018. The company had posted a net profit of Rs 1,283 crore in the same period of the previous fiscal.

Indian Oil Corporation: Fitch Ratings expects state-owned Indian Oil Corp's (IOC) net debt levels to increase due to its large capital expenditure and investment plans in the medium term and affirmed a rating equivalent to India's sovereign rating. The 'BBB-' rating with stable outlook "equalises the India-based company's rating with that of its largest shareholder, the State of India (BBB-/Stable), based on Fitch's Government-Related Entities (GRE) Rating Criteria," the rating agency said in a statement.

UPL: According to a Bloomberg report, chemical producer UPL is seeking a loan of about $3 billion to help fund its bid for a Platform Specialty Products Corp. agricultural pesticides unit backed by shareholder activist Bill Ackman.