Himachal Pradesh Panchayat  Samitis, Zila Parishads Elections Results 2021 Date: The candidates are contesting elections as independents and not on a party symbol. 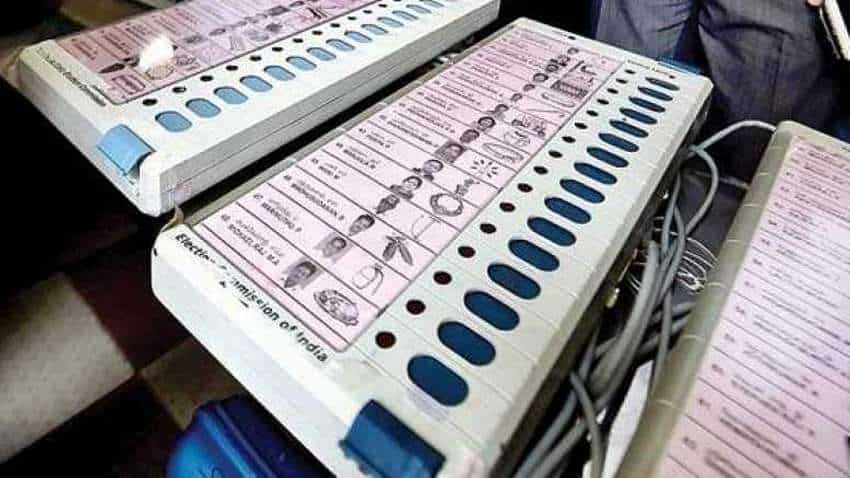 Himachal Pradesh Panchayat  Samitis, Zila Parishads Elections Results 2021 Date: In the first round of the three-phase elections, 1,227 panchayats went to the polls on Sunday. The remaining two phases are slated to be held on January 19 and 21. The state has 3,615 gram panchayats. The candidates are contesting elections as independents and not on a party symbol. The counting of votes for ward members, deputy village heads and village heads will take place soon after voting. However, the counting for members of panchayat samitis and zila parishads will be conducted on January 22.

The Himachal Pradesh Election Commission also wrote to the Kangra administration, ordering an inquiry into the omission of former state minister Sudhir Sharma's name from the electoral rolls for the panchayat polls.

In a letter to the Kangra deputy commissioner, the election commission secretary sought to know how the Congress leader's name was omitted from the electoral rolls of Rakkar panchayat falling under the Dharamshala development block.

Last week, the former state urban development minister had alleged that names of hundreds of voters are missing from the electoral rolls in almost every panchayat in the state. He termed it a "well thought-out conspiracy", claiming most voters whose names are missing believe in the Congress ideology.

Meanwhile, despite his failing vision and aching knees, India's first voter Shyam Saran Negi reached his polling booth in Himachal Pradesh's Kinnaur to exercise his franchise in the state's panchayat elections, for which over 70 per cent turnout was recorded on Sunday. At 103, Negi cast his vote at the Kalpa polling booth, where he was given a warm welcome by laying a red carpet by the district administration.

Deputy Commissioner Hemraj Bairwa honoured Negi with a Kinnauri 'topi' and shawl. The DC said young voters should get inspiration from Negi, who turned up to cast his vote despite bad health.

In his message to people, Negi said voters should participate in the election process to elect honest and capable candidates.

Negi, who had made a special appearance in a Hindi film, Sanam Re, said he never missed casting his vote, be it panchayat, assembly or the Lok Sabha polls.  Believed to the first voter in the 1952 General Election, Negi was born on July 1, 1917 and retired as a schoolteacher, as per official records.

Remembering how he became the country's first voter, Negi had earlier said the India's first General Election was held in February 1952 but in tribal areas of the state, the voting took place five months in advance on October 23, 1951 due to fears of inclement weather rendering the exercise impossible during winter. "I was a schoolteacher then and had been put on election duty. Due to it, I reached my polling booth at the Kalpa primary school in Kinnaur at 7 am to cast my vote. I was the first one to reach there and vote," he had said.