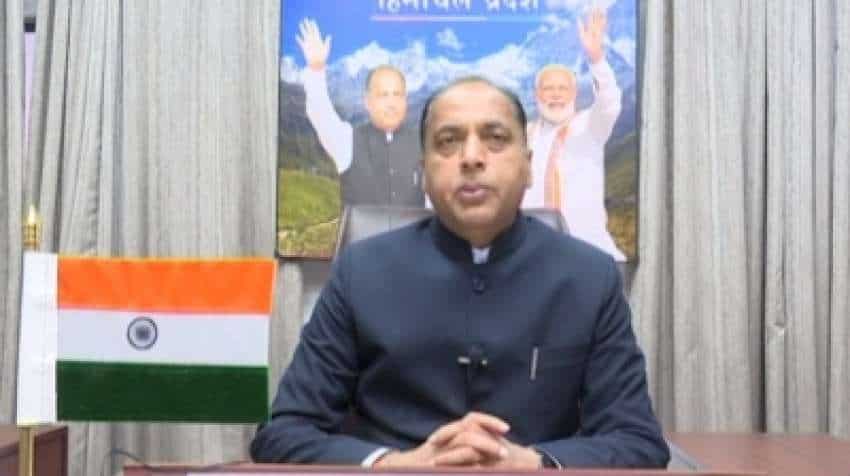 There was a huge potential for cultivation of off-season vegetables in this region, the Chief Minister said. Source: IANS

Thakur said the state was committed to the development of rural areas as more than 90 per cent of the total population lives in these areas and nearly 70 per cent was dependent on the agriculture sector for livelihood.

Despite limited financial resources and slowdown due to the coronavirus pandemic, the state government has launched various new schemes to promote irrigation, agriculture, horticulture, forestry and allied sectors, besides ensuring all-round and equitable development of the state.

The second phase of the JICA-aided crop diversification project would be implemented in all 12 districts and would provide a major boost to the socio-economic status of farmer's families, the Chief Minister added.

The first phase of the project being implemented in five districts of Mandi, Kangra, Hamirpur, Bilaspur and Una districts on a pilot basis since 2011 has virtually transformed the economy of the farmers in these districts.

The main objective of this project was to disseminate a successful model of crop diversification and increase the vegetable area in the project area from 2,500 to 7,000 hectare by 2031, Thakur said.

In order to fulfil the vision and commitment towards rapid development of the state, the government was mobilizing resources from all possible sources, including the Central government, external funding agencies like JICA, World Bank and Asian Development Bank etc, he added.

There was a huge potential for cultivation of off-season vegetables in this region, the Chief Minister said.