The move to revenue sharing was contrary to most of the industry players being against the new regime. 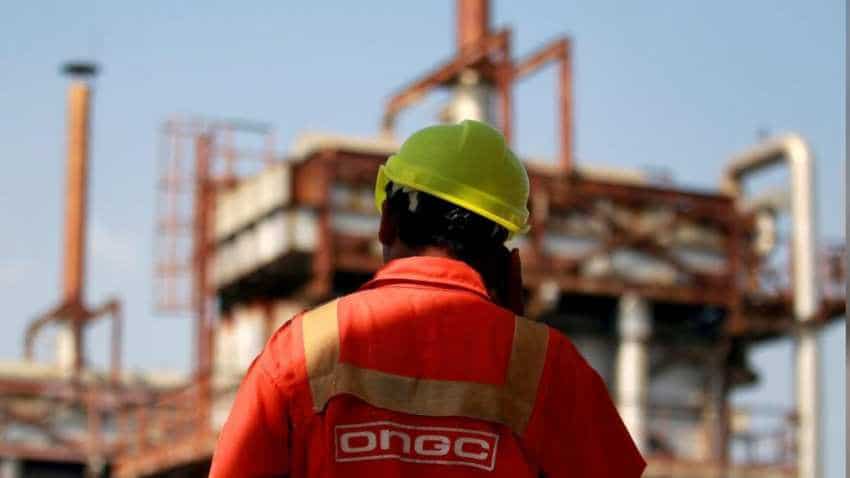 Two years after the government shifted to revenue sharing contracts for oil and gas block auctions, a high-level panel has suggested reverting back to older system of awarding areas in most basins based on exploration commitment.

The six-member panel, headed by NITI Aayog Vice Chairman Rajiv Kumar, which was formed on directions of Prime Minister Narendra Modi, in its report submitted on January 29 stated that "unexplored areas in Category II & III basins be bid out exclusively based on exploration work programme".

"No revenue or production sharing other than payment of statutory levies (including royalty)" should be the criteria, it said.

"However, in case of windfall gain defined as revenue of more than USD 2.5 billion in a financial year from the block, then 50 per cent sharing of incremental revenue above USD 2.5 billion."

The move to revenue sharing was contrary to most of the industry players being against the new regime.

Category-II basins with known accumulation of hydrocarbons but no commercial production so far such as Kutch, Mahanadi-NEC (North East Coast), Andaman-Nicobar and Kerala-Konkan-Lakshadweep.

The category-III basins have hydrocarbon reserves that are considered geologically prospective such as in Himalayan Foreland basin, Ganga Basin, Vindhyan basin, Saurashtra basin, Kerela Konkan basin, Bengal basin; and Category-IV which are the ones having uncertain potential which may be

The operators in Category II & III areas be given more concessions such as full marketing freedom to expedite production.

"India's import dependence on crude oil and natural gas has been a source of big concern to our government. While we have taken a large number of measures to moderate the increasing demand through the usage of bio-fuel and alternate technologies, urgent action is needed to increase hydrocarbon

production to reduce imports," Minister Piyush Goyal had said in his budget speech in Lok Sabha on February 1.

He had stated that a high-level inter-ministerial committee has made several specific recommendations, including transforming the system of bidding for exploration, changing from revenue sharing to exploration programme for Category II and III basins.

"The government is in the process of implementing these recommendations," he had stated.

The government has formed a group of ministers to process the recommendations of the panel, sources said.