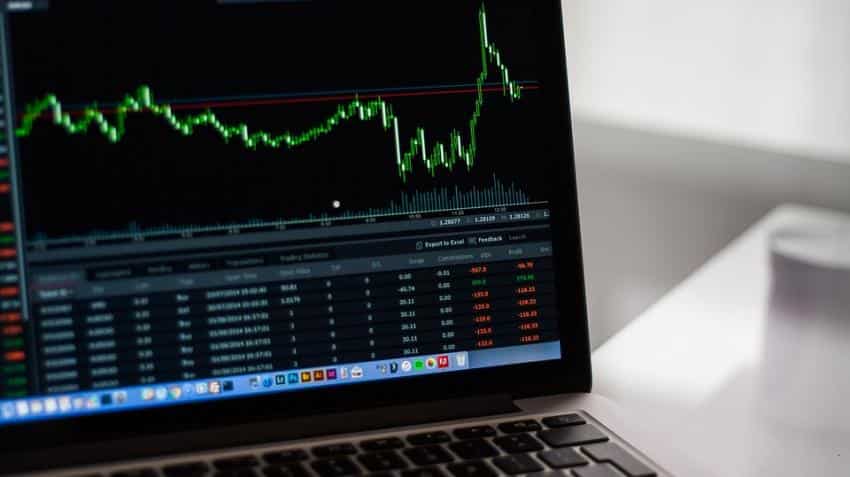 Gaurang Shah of Geojit Financial Services believes the company will have to prove itself in an already crowded capital goods segment.

"Valuation-wise, the company looks expensive. The management intends to deploy IPO proceeds to repay debt. Secondly, listed peers such as KNR Construction, PNC Infratech, NBCC, and NCC are more efficient than HG Infra. After repaying the debt, will it become zero debt and cash rich? We better wait and watch to analyse that," Shah said in an interview to Zee Business.

"The company may have a strong order book, but what would come out of it, if no execution is witnessed," he added.

Brokerage Angel Broking, which has a 'neutral' rating on the HG Infra IPO, also said it would like to see more consistent performance from the company in future.

"In view of the limited track record (the company has grown enormously only in the last 2-3 years) and concentrated order book (over 95% of order book concentrated in 2 states), we would like to see more consistent performance from the company in future," said brokerage in its pre-IPO note.

"we would prefer to hold players with stabilized track record like Ashoka/Sadbhav/KNR over longer term," the note added.

HG Infra had raised Rs 462 crore through its initial public offer (IPO). The IPO, which opened for subscription during February 26-28, was subscribed five times at a price band of Rs 263-270 per share.

The IPO comprised fresh issue of shares aggregating up to Rs 300 crore besides an offer for sale of up to 60 lakh scrips by the existing shareholders.

Proceeds of the IPO are expected to be utilised towards purchase of capital equipment, repayment of certain indebtedness and for other general corporate purposes. SBI Capital Markets and HDFC Bank managed the company's IPO.