PM Modi is expected to sign a number of important economic documents, including a preferential trade agreement, a pact on avoiding excessive taxation in bilateral trade, among others. 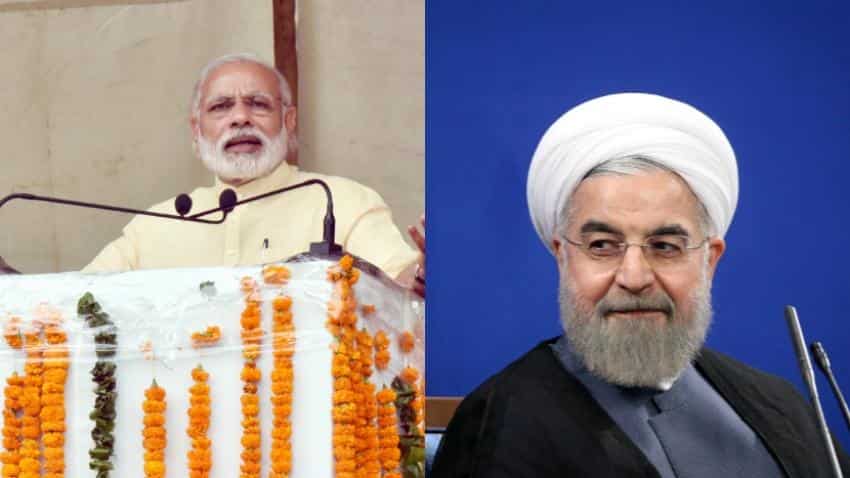 It is Prime Minister Narendra Modi's first visit to Iran and the trip is expected to boost the trade and economic ties between the two countries. The two-day visit comes after sanctions were lifted from Iran after the it agreed with the US on its nuclear programme.

PM Modi is expected to sign a number of important economic documents to kickstart the phase one of the crucial Chabahar port project. Other deals include a preferential trade agreement, a pact on avoiding excessive taxation in bilateral trade, supporting mutual investments besides cultural and tourist accords.

Here is what PM Modi's schedule and agenda will be over the two-day visit once he has reached Tehran: