Tour operators in the city are flooded with calls after the announcement of the Central government giving five lakh free visas to foreign nationals travelling to India on tourist and visit visas. 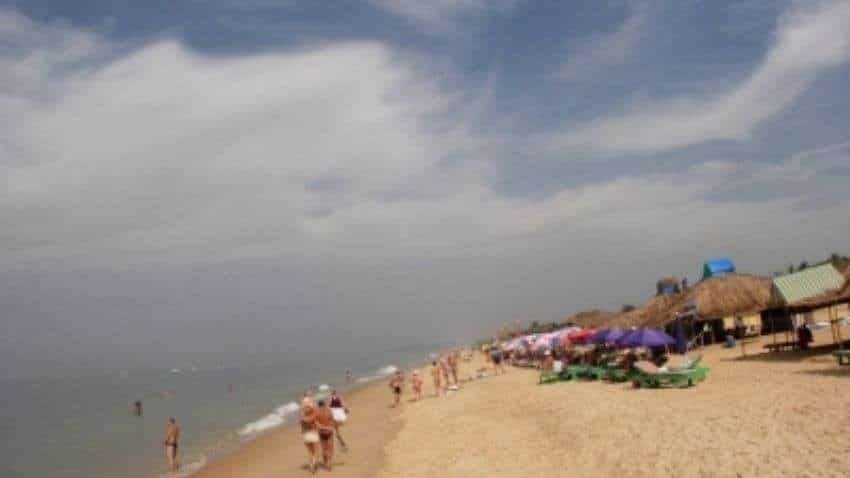 HERE IS WHY Chennai tour operators in the city are flooded with calls now. Image: IANS

Tour operators in the city are flooded with calls after the announcement of the Central government giving five lakh free visas to foreign nationals travelling to India on tourist and visit visas. While the tour and travel operators of the city were sceptical about the arrival of tourists in the country, the flood of calls that they are receiving from France, Malaysia, Singapore, UK and the USA, has surprised them.

M. Murugesan, an operator with a leading travel agency at Royapetth in Chennai, told IANS, "We were not very interested in the announcement as with the Covid-19 second wave still on, we were not expecting tourists to come to India but we were surprised when almost all travel and tour operators in the city were flooded with calls from people of Tamil origin and citizens of France, UK, USA, Malaysia and Singapore about coming to India."

Tour operators said that most of these tourists are coming to the country on pilgrimage as several of them were not able to visit their favourite temples since most of them were shut down during the pandemic.

Tour operator Madhavan Raja Manickam told IANS: "I got calls from UK and US for group travel and they wanted an all South India tour, several are foreigners but some are India-born foreign citizens. Anyway these calls have boosted my confidence and the reduction in GST rates for foreign travellers would increase the number of tourists visiting the country."

With back to back waves of the pandemic causing panic, the decision of the central government to grant 5 lakh free visas would definitely bring relief to the stressed tourism sector.

Kalayanaraman, a tourist taxi operator in Chennai, while speaking to IANS said, "We were in the doldrums for the past two years and I had almost made up my mind to quit this industry and work as a daily wager to support my family. However this announcement has boosted the industry and the travel agencies through which I get my work have all received several calls and most of them are serious about travelling to India and especially South India".

The industry is hoping that the state government increases its vaccination drive and creates awareness among the general public about Covid-19 as foreign tourists will be much more careful while in India. Any negative report from the first batches of the visitors can give a totally different picture of the country and could reduce the footfalls.