Here is what PM Narendra Modi wants you to do 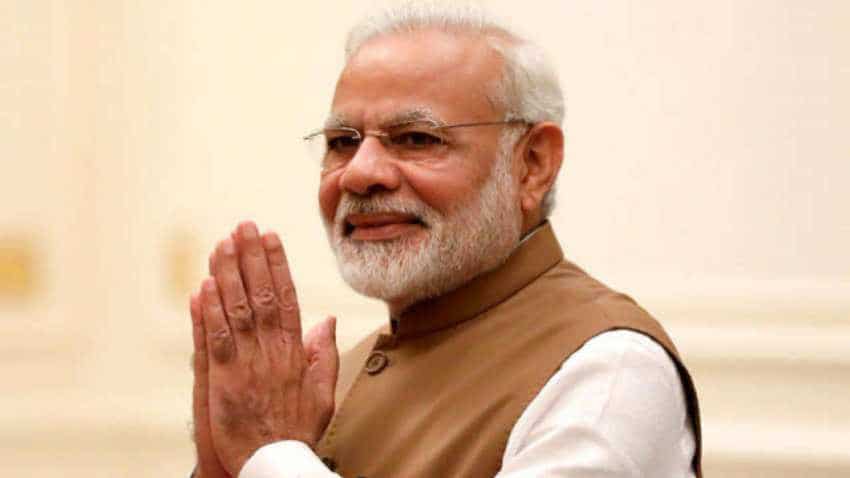 Narendra Modi on Tuesday urged citizens to think of how to fulfil the duties enshrined in the Constitution, including by saving water and paying taxes, Photo: Reuters
Written By: IANS
RELATED NEWS

Prime Minister Narendra Modi on Tuesday urged citizens to think of how to fulfil the duties enshrined in the Constitution, including by saving water and paying taxes. Addressing members of both Houses of Parliament in the Central Hall on the occasion of Constitution Day, Prime Minister also said that Babasaheb Ambedkar would have been the happiest today because India has "strengthened both its independence and democracy".

"The Constitution of India highlights both the rights and duties of citizens. This is a special aspect of our Constitution," he said.

Modi said there are several easy duties that citizens can perform in order to contribute to the nation.

He termed November 26 a historic day for India as 70 years ago on this day India had officially adopted its Constitution.

Modi said that "rights and responsibilities go hand-in-hand" and that Mahatma Gandhi had explained this relationship well.

"Now that we`re celebrating his 150th birth anniversary, his quotes become even more relevant," he added.

"`Dignity for Indians` and `Unity for India` are two messages that our Constitution has propagated. It has upheld the dignity of every Indian and has ensured the unity of India stands strong," he said.