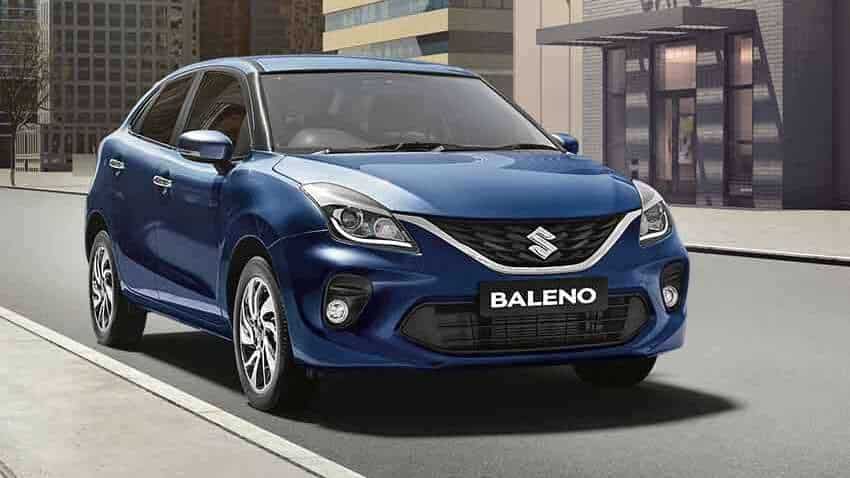 Baleno model became the best-selling premium hatchback within a year of launch and its popularity is visible in the fact that it has already crossed the 8 lakh sales milestone in record time of 59 months, a Maruti Suzuki statement revealed. Baleno is equipped with smart hybrid technology and a BS-VI compliant 1.2 litre petrol engine.

MSI Executive Director (Marketing and Sales) Shashank Srivastava said, "This significant milestone of 8 lakh delighted customers within a short span of five years is a testament of our customer-centric philosophy at the core of Baleno's conceptualisation."

Maruti Baleno has helped the company to cement its position in the premium hatchback segment, Srivastava said adding.

Baleno is exclusively manufactured in India and retailed through 377 NEXA outlets across 200 cities. It is exported to many overseas markets such as Australia, Europe, Latin America, Africa, Middle-East and South-East Asia.