On December 30, a questionnaire was sent to Patel. 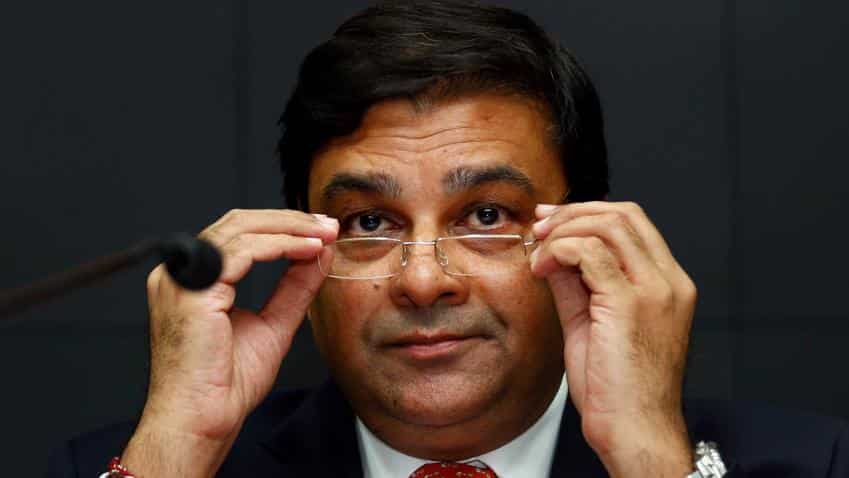 Urjit Patel is scheduled to appear before the PAC on January 28, 2017.
Written By: ZeeBiz WebTeam
RELATED NEWS

"We had decided to call the RBI governor sometime in December but because the Prime Minister had asked for 50 days, we decided to postpone it to sometime January," Thomas told Reuters.

The Indian Express reported, "In the questionnaire sent on December 30, accessed by The Sunday Express, the parliamentary panel has asked the RBI Governor why he should not be prosecuted and removed for “abuse of power of office” if there are no laws that impose restrictions on withdrawal of cash."

Here is the list of 10 questions, as reported by The Indian Express:

Q.Union Minister Piyush Goyal has said on the floor of the House that the decision to demonetise was taken by the RBI and its Board. The government merely acted upon this advice. Do you concur?

Q. If the decision was indeed RBI’s, then when exactly did the RBI decide that it was in India’s best interests to demonetise currency?

Q. What was the exact rationale laid out by the RBI for this decision to invalidate Rs 500 and Rs 1,000 notes overnight?

Q. RBI’s own estimates show fake/ counterfeit currency to be a mere Rs 500 crore. India’s cash to GDP was 12%, lower than Japan (18%) and Switzerland (13%). High denomination notes as a share of currency was 86% in India, but 90% in China and 81% in US. So, what was so alarming that the RBI decided India needed to demonetise suddenly?

Q. When was the notice sent to the RBI Board members calling for an emergency meeting on November 8? Which of them attended this meeting? How long the meeting did last? And where are the minutes of this meeting?

Q. In the subsequent note sent to the Cabinet recommending demonetisation, did the RBI explicitly mention that this decision would mean invalidating 86 per cent of the country’s currency and its attendant cost? How long did the RBI say it would take to remonetise?

Q. The RBI notification of November 8, 2016 under Section 3 c(v) issued a restriction on withdrawal from a bank account over the counter to Rs 10,000 per day and Rs 20,000 per week. There was a similar limit of Rs 2,000 per day in an ATM. Under what law and powers of the RBI, were these limitations imposed on people to withdraw their own cash? What gave the powers to the RBI to ration currency notes in the country? If there are no laws that you can cite, why should you not be prosecuted and removed for abuse of power of office?

Q. Why have there been so many flip-flops in RBI regulations over the past two months? Please give us the name of the RBI officer who came up with the idea to ink people for withdrawal? Who drafted the notification on marriage related withdrawal? If it was not the RBI that drafted these but the government, is the RBI now a department of Ministry of Finance?

Q. How much exactly was demonetised and how much has been deposited back in old currency? What was the expectation of notes to be extinguished when the RBI advised the government to demonetise on November 8?

On December 30, a questionnaire was sent to Patel, where the panel had asked him "why he should not be prosecuted and removed for 'abuse of power of office' if there are no laws that impose restrictions on withdrawal of cash," the source said.