Talgo's aluminium coaches first arrived at the Mumbai port on April 21 from Barcelona. 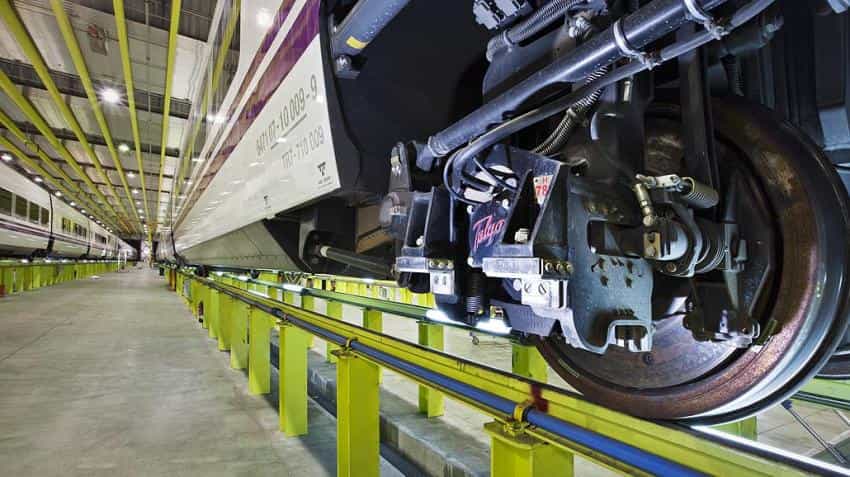 The third trial between New Delhi and Mumbai will last for a week. Photo: Official Website
Written By: Hitisha Jain

High speed trains are set to change the face of Indian Railways. The Spanish Talgo trains which will ply on the New Delhi-Mumbai route, has just completed the second phase of its trial. At 120 km per hour, the trial run was successfully conducted between Mathura and Palwal under the supervision of Spanish and Indian Railways' officers.

In May, Talgo's first phase trials began between Izzatnagar to Bhojipura stations on the Bareilly-Moradabad rail route. The speed of the train at the time, was 80-120 km per hour.

The third trial between New Delhi and Mumbai will last for a week.

Talgo is a leading semi-high-speed and high-speed passenger trains manufacturer based in Spain. Headquartered in Madrid, the company was set up in 1941.

Talgo's aluminium coaches first arrived at the Mumbai port on April 21 from Barcelona.

Here's what makes this super fast train so special:

Speed of the train: The Series-9 high-speed Talgo train can run up to 160-220 kilometre per hour. However, according to an India Today report, in India the trials will not be conducted at the top speeds.

The weight of the Talgo coaches is much lesser than an average Indian Railways coach, which helps it attain even the current fast speeds. This will help in consuming atleast 30% less energy, a Financial Express report said. 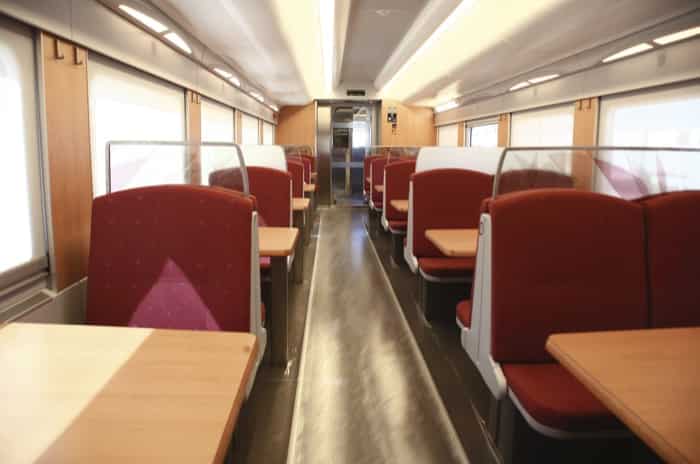 Coaches: It will get nine coaches including two Executive Class cars, four Chair cars, a cafeteria, a power car and a coach for staff and equipment. 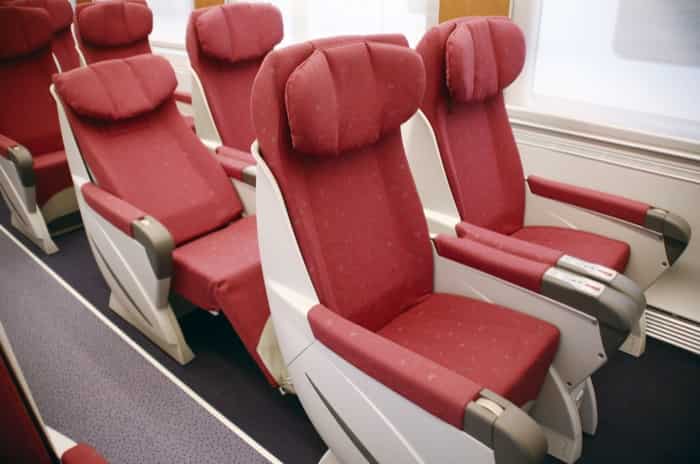 Luxury and amenities To make the journey comfortable, every seat will get amenities like a footrest, reading lights, a table, monitors for video entertainment, audio plugs, and more. 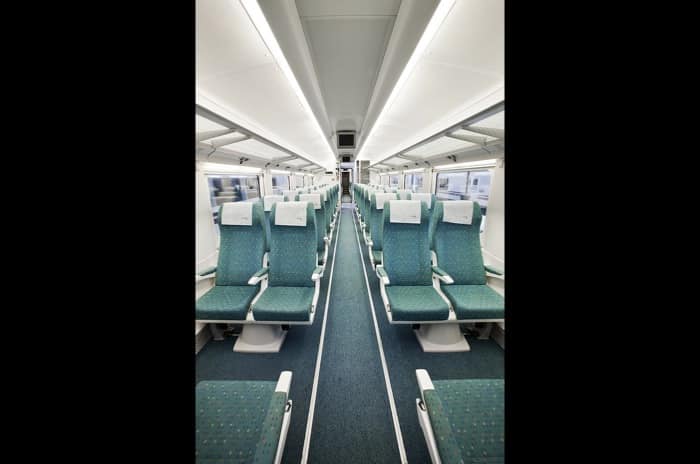 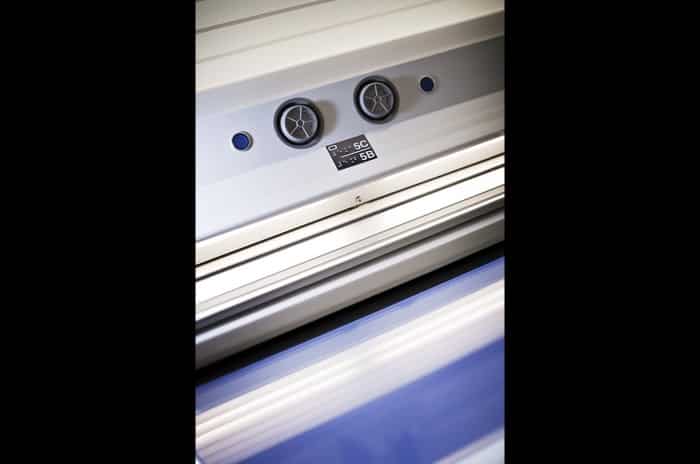 Shower units: According to Talgo's official website, the train be equipped with shower units. Along with this, it will also get a restaurant. 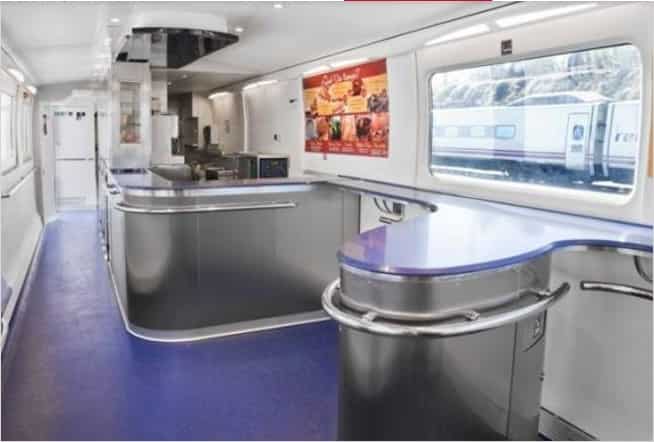 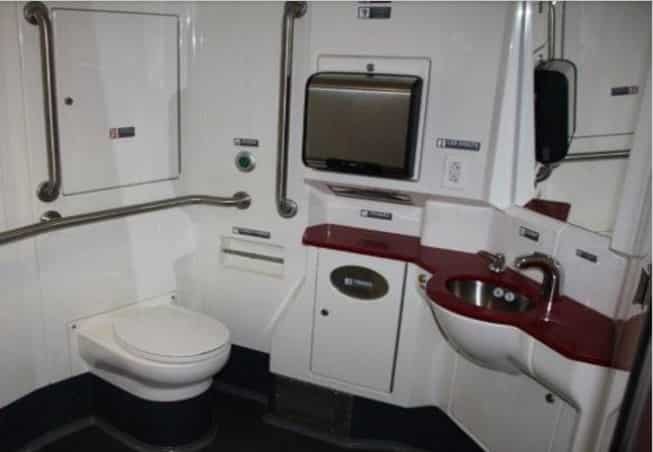 Travelling time: These trains will run on the Mumbai-Delhi route which, in the super-fast Rajdhani Express, takes 17 hours. Talgo trains will cut this travel time to 12 hours, sources said.