Despite Government's revival attempts including sanctioning a "financial package", Scooters India continued incurring losses over a long period and eventually was declared "sick". 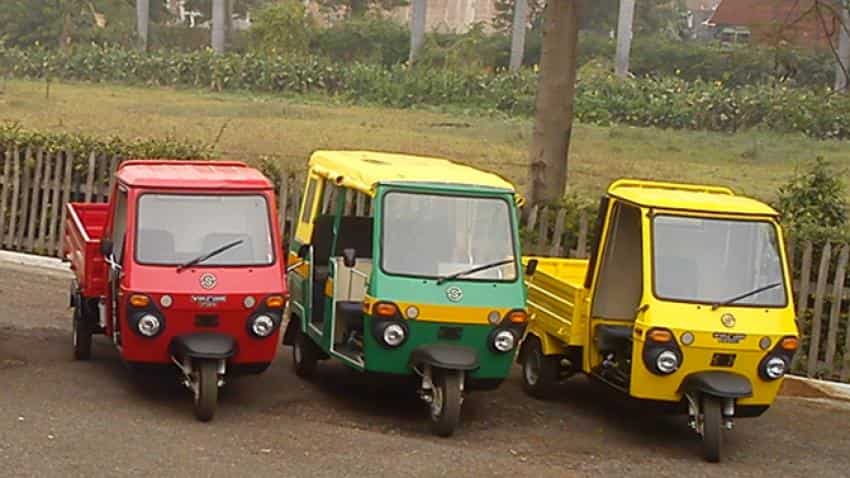 Once the Ministry gets the nod, it will prepare a detailed Cabinet proposal for implementing the government's decision.

"We have sent a Cabinet note related to Scooters India disinvestment. NITI Aayog had proposed its disinvestment. It is likely to come up before the Cabinet soon. Once the Cabinet gives an in-principle approval to the proposal, the modalities will be chalked out," Heavy Industries Minister Anant Geete told PTI.

There have been talks about disinvesting Centre's stake in Scooters India Ltd. For a long time but successive governments could not implement the plan due to divergent views among various stakeholders including employees.

Despite Government's revival attempts including sanctioning a "financial package", Scooters India continued incurring losses over a long period and eventually was declared "sick".

The disinvestment in Scooters India is part of the Government's larger plans of disinvestment and strategic sale in central sector public sector undertakings.

The company used to manufacture the popular Lambretta scooters.

These eight units are out of 74 loss-making public sector undertakings identified for closure or sell off.

The Aayog has already submitted two separate lists of sick and loss-making PSUs one comprising those that can be closed down and the other of those where Government can divest its stake.

Government aims to collect Rs 56,500 crore through disinvestment in PSUs this fiscal, as per the Union Budget for 2016-17.

Of the total budgeted proceeds, Rs 36,000 crore is estimated to come from minority stake sale in PSUs and the remaining Rs 20,500 crore from strategic sale in both profit and loss-making companies.