Heads of 11-PSBs to appear before parliamentary panel on Tuesday 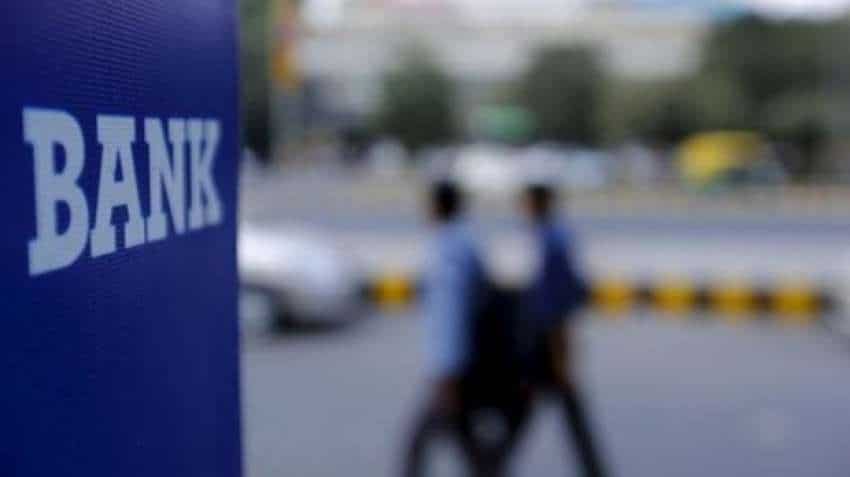 The rising number of frauds has become a serious cause of concern. Image source: Reuters
Written By: PTI
RELATED NEWS

Heads of 11-state owned banks will apprise a parliamentary committee about the problems of mounting bad loans and increasing fraud cases on Tuesday, sources said.

They will be appearing before the Standing Committee on Finance, headed by veteran Congress leader M Veerappa Moily, which is looking into 'Banking Sector in India- Issues, Challenges and the Way Forward, including Non- Performing Assets/ Stressed Assets in Banks/Financial Institutions'.

The banking sector is grappling with rising non-performing assets (NPAs), which touched Rs 8.99 lakh crore or 10.11 per cent of total advances at December-end 2017.
Of the total gross NPAs, the public sector banks accounted for Rs 7.77 lakh crore.

The rising number of frauds has become a serious cause of concern.

Earlier this month, RBI Governor Urjit Patel had replied to host of questions asked by the committee members.

Patel, sources had said, was asked about bad loans, bank frauds, cash crunch and other issues.

They also said he assured the panel members that steps were being taken to strengthen the banking system.