Kotak has given an add recommendation on HDFC with a price target of Rs 2,125. 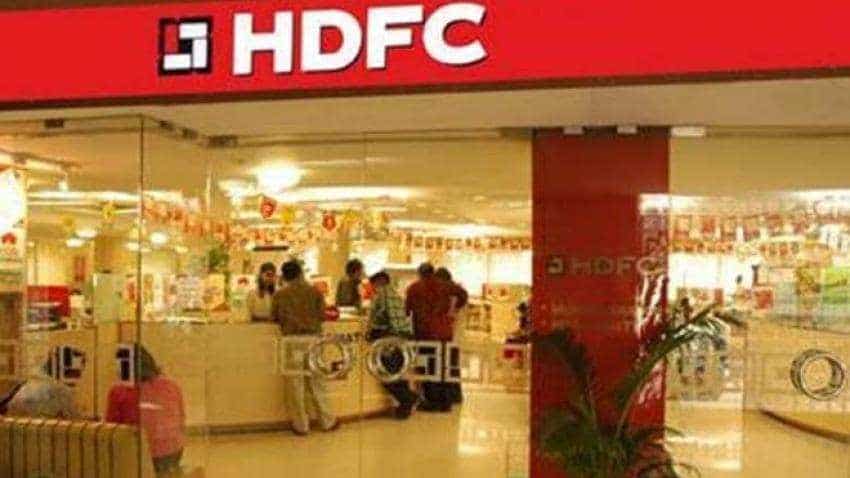 Riding on best home loan services, even though giving higher interest rate compared to peers, the Housing Development Finance Corp (HDFC) has emerged a top stock to buy. Currently, HDFC home loan stands at 9%, which as per analysts at Kotak Institutional Equities, is higher by 65 basis points. More importantly,  the spread between home loan rates and 10-year AAA yields stands at 163 bps. Analysts here believe HDFC to be best placed as compared to the rest. In housing finance companies (HFC), Kotak says that, “We believe that HDFC and LICHF continue to have strong franchise with banks and debt markets, which will ensure sufficient funding, even as its large size may be a bit of a constraint for HDFC.”

According to Kotak, in 1QFY19, HDFC classified performing loans, which can be potentially risky as under gross stage 3A; the same were classified under stages 1 and 2 from 2QFY19 onwards. The coverage on stages 1 and 2 loans, however, increased from 2QFY19 as a consequence, i.e. the company maintained similar provisions on such loans irrespective of the categorization.

Kotak says, “HDFC has the highest CAR and lowest leverage.”

Therefore, Kotak has given an add recommendation on HDFC with a price target of Rs 2,125. On Wednesday, the share price of HDFC was trading lower by 0.49% to Rs 1,876 per piece on BSE at around 1400 hours. However, the stock has already touched an intraday low of Rs 1,865.45 per piece, and if we compare Kotak’s target price then this HFC is set to make investors rich with nearly 14% gains ahead.