HDFC Ltd will be acquiring the entire 50.8 per cent shareholding of Apollo Group in Apollo Munich Health Insurance Company for Rs 1,336 crore, according to an announcement here on Wednesday. 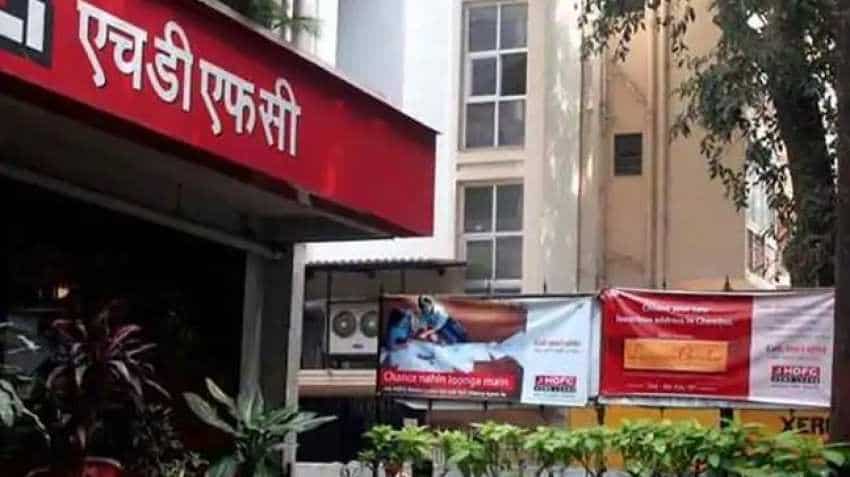 Here are the highlights of the deal:

2. Post-acquisition of the shares by HDFC, Apollo Munich shall be merged with its general insurance subsidiary, HDFC ERGO General Insurance Company Limited (HDFC ERGO), subject to all regulatory, shareholders and other approvals.

3. To support the transaction with its material benefits for Apollo Munich, Munich Health will pay Rs 294 crore to Apollo Hospitals Enterprise Ltd and Apollo Energy Ltd in connection with the termination of their joint venture.

4. The proposed transaction brings together two large insurance players with complementary capabilities. The merged insurance entity has a combined market share of 6.4 per cent of non-life insurance industry with 308 branches across the country.

5. This also makes the combined entity the second largest private insurer in the accident and health segment with a market share of 8.2 per cent.

6. The proposed merger is expected to result in significant benefits to policy holders and other stake holders with an enhanced product suite, touch points, technology innovation, as also via scale based synergies, the statement added.

7. The subsequent merger of Apollo Munich with HDFC ERGO would be subject to approval of the shareholders, National Company Law Tribunal (NCLT), and the final approval of IRDAI.