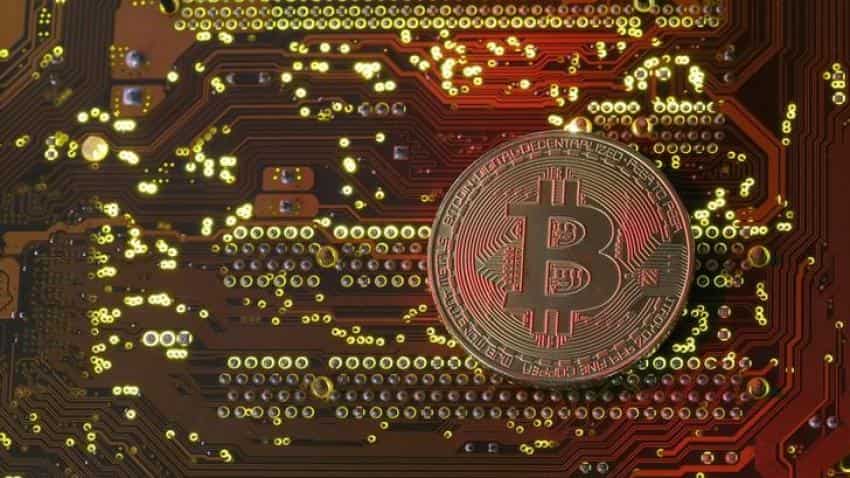 HDFC Bank credit cards banned for Bitcoin purchases: Even as HDFC Bank, India`s largest bank by market capitalisation, banned its customers from using debit, credit and prepaid cards to purchase cryptocurrencies such as Bitcoin, stakeholders in the crypto universe are not unduly bothered by the move. In an email sent out to customers on March 13, the bank noted that "the Reserve Bank of India has also cautioned the public regarding the potential economic, operational, legal and security related risks associated in dealing with such currencies". It is important to remember that price movements in the crypto universe are led primarily by retail participation. Large institutional money is still sitting on the sidelines. Thus, not allowing customers to use their debit and credit cards for crypto transactions is a clear sign that banks and regulators in India are still discouraging investors from entering the crypto universe and maintain a negative bias.

The move has, however, been welcomed as "constructive" by Rahul Raj, Founder & CEO, Koinex, India`s leading cryptocurrency exchange. ``We feel it is a fair move to discourage the use of credit cards for trading in cryptocurrency because the risk of non-payment towards the bank is a pertinent issue. Even the stock market does not allow use of credit cards to transact," Raj told IANS.

Noting that even globally banks have discouraged the use of credit cards for crypto transactions, he added: "We do not see it as a hindrance, as it is a constructive move to sustain a more amicable environment for traders. "The banks lend money on credit cards with the intention of getting it back, but as you know the cryptocurrency ecosystem is very volatile and if prices fall, credit card users could be left with large balances that they may be unable to repay. We want to protect the interest of retail credit card holders leveraging their credit capacity to invest in cyptocurrencies in the hope of making quick money."

Indian residents can still deposit money into their accounts at local exchanges via online banking. In fact, customers can only deposit funds on Koinex via netbanking for buying cryptocurrencies. Each individual has his/her bank account linked to Koinex after a thorough KYC process.

Today, most major exchanges around the world require completion of KYC before being able to buy or sell cryptocurrencies -- this links the very first transactions of most individuals to their real-world identities.

This addresses the issue of anonymity -- it is a common belief that Bitcoin transactions are impossible to track and can aid terrorists, criminals, tax evaders, etc., in avoiding detection by government agencies.

Price volatility will, however, exist in the crypto universe as it is still a relatively new asset class. Further, Bitcoin dominance is still 40 percent and its volatility is one of the main drivers of prices of other crypto currencies.

From a money supply and money demand framework, this volatility can be attributed to the fact that the above money supply rule cannot respond fast enough to changes in money demand, leading to high price fluctuations.

You may be aware of the increasing global apprehensions regarding Bitcoins, Crypto currencies and virtual currencies. The Reserve Bank of India has also cautioned the public regarding the potential economic, operational, legal and security related risks associated in dealing with such currencies.

To ensure our customer’s security, we have decided to not permit usage of HDFC Bank Credit, Debit and Prepaid Cards towards purchase or trading of such Bitcoins, Cryptocurrencies and virtual currencies, on merchants suspected to be dealing in crypto-currency or online foreign exchange trading or both.

We assure you of the best of our service.

Thank you for choosing to bank with HDFC Bank

Indian regulators and financial institutions must welcome the use of blockchain technology and cryptocurrencies. State governments are already adopting blockchain. Andhra Pradesh has become the first state to adopt blockchain in two key departments- road transport and land registrations.

Indian banks and regulators must soon adapt to the changing landscape of finance where cryptocurrencies will play a dominant role. It is high time we see a change in rhetoric from our leading banks and economic policymakers.

Idris Elba's 'Concrete Cowboys' to debut on Netflix in April