The last fundraising through the route was by SBI in 2016, when the largest lender mopped up $300 million. 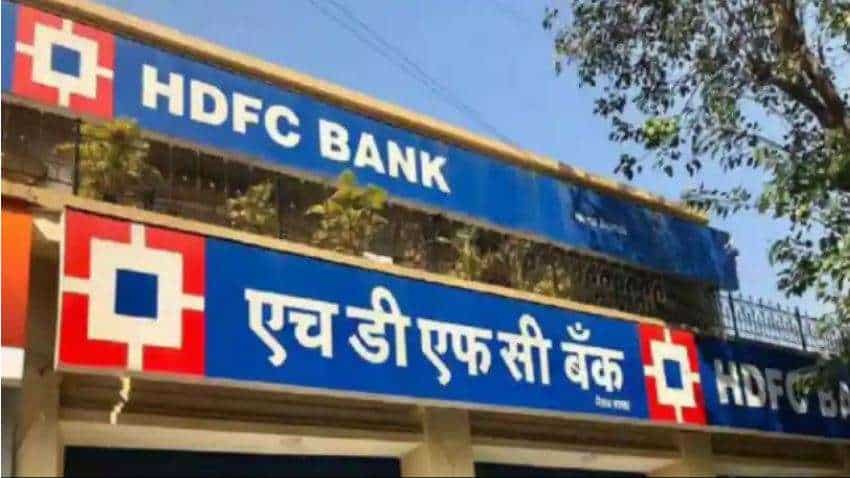 Arrangers for the issue include Bank of America, JP Morgan, Citi, HSBC and Standard Chartered. Source: PTI
Written By: PTI

HDFC Bank on Wednesday launched its USD 1 billion additional tier-I (AT1) bond issue and was able to close the pricing at a level substantially lower than the initial guidance, arrangers to the issue said.

The final closure for the five-year perpetual bond sale is yet to happen and will be announced later, they said, adding the issue has attracted overwhelming response.

This is the biggest AT1 bonds issue ever, and the first since the Yes Bank case where over Rs 8,400 crore of outstanding debt got written off during the time of the troubled lender's bailout in March 2020. The episode had led to concerns over the efficacy of the instrument.

The last fundraising through the route was by SBI in 2016, when the largest lender mopped up USD 300 million.

HDFC Bank launched its issue, through which it is aiming to raise up to USD 1 billion from the global markets, earlier in the day and received overwhelming response from investors, especially those from Europe and the US, the arrangers said.

As against an initial guidance of 4.125 per cent, the bank has been able to get a final pricing of 3.7 per cent, they added.

Arrangers for the issue include Bank of America, JP Morgan, Citi, HSBC and Standard Chartered.

Major investors who have subscribed to the issue include Fidelity, BlackRock and Singapore's GIC, they said, adding the final closure is yet to happen.

The overall order book stands at USD 4 billion as of now, they said, adding there is good possibility of the lender mopping-up the entire targeted amount.

Global ratings agency Moody's Investors Service has given a Ba3 rating to the bond issue, three notches above baseline for the largest private sector lender by assets.

An email sent to HDFC Bank did not elicit any immediate response.

Even as concerns regarding the instrument are present, a slew of banks are mulling to use it to raise capital, including SBI which is reportedly planning to mop-up Rs 14,000 crore. Some experts opine that the smaller and weaker banks will find it difficult to raise resources from this route.