The Delhi High Court Wednesday sought the Centre's response on a plea seeking framing of guidelines to regulate the functioning of online media streaming platforms like Netflix and Amazon Prime Video. 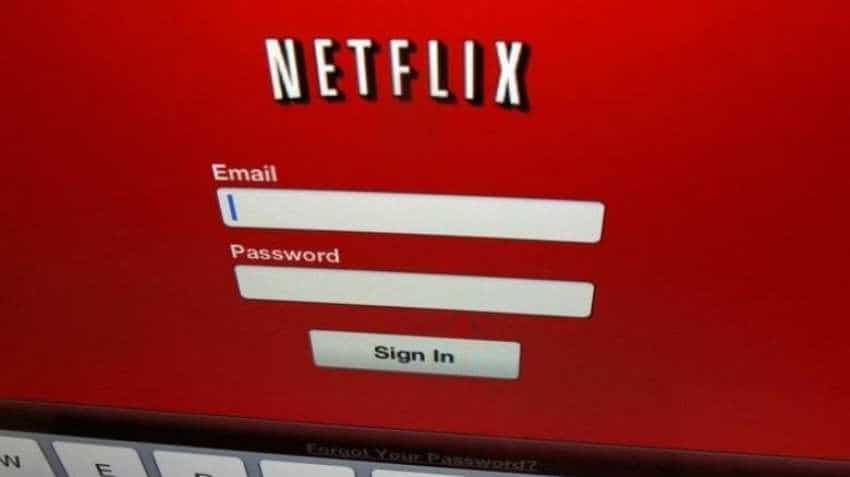 New Delhi: The Delhi High Court Wednesday sought the Centre's response on a plea seeking framing of guidelines to regulate the functioning of online media streaming platforms like Netflix and Amazon Prime Video.

A bench of Chief Justice Rajendra Menon and Justice V K Rao made it clear that it was not issuing notice on the petition but was only seeking the government's response on the plea which also alleged that the online media streaming platforms show "uncertified, sexually explicit and vulgar" content.

The court listed the petition by NGO Justice for Rights Foundation for further hearing in February next year.

In its plea filed through advocate Harpreet S Hora, the NGO claimed that online media streaming platforms, that also include Hotstar, show content which is "unregulated and uncertified" for public viewing.

It sought directions to the ministries of communication, information and broadcasting as well as law and justice to frame guidelines to regulate such platforms and the content they broadcast.

The plea has also sought an order to the ministries to direct the online platforms "to remove legally restricted content with immediate effect".

LMC bonds listing: UP CM Yogi Adityanath to take up the matter of biggest film city of country with Bollywood biggies

Virusvault.in Helping Fellow Indians To Fight Against Corona Virus With The Help Of UV Technology

Amazon announces ‘special recognition bonus’ of up to Rs 6,300 for employees in India amid COVID-19 pandemic