Have this heart problem? Eyeing foreign stents? Here is is why you should pick Indian ones 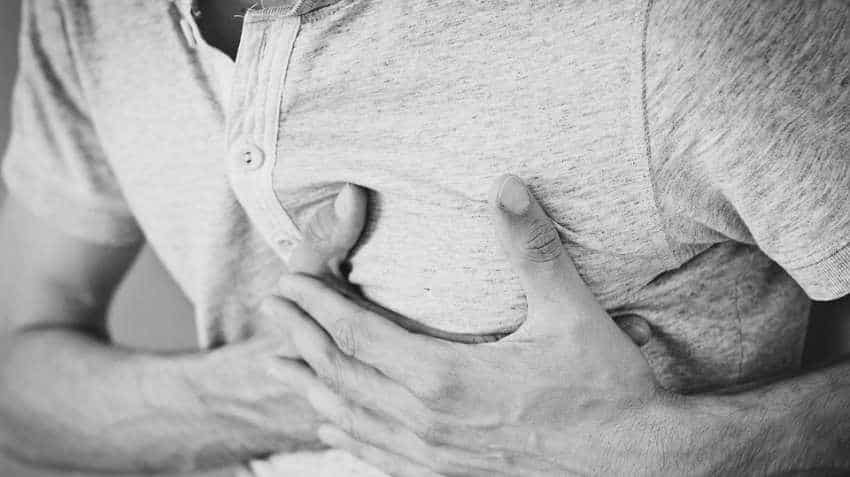 Indian made stents seem to be a safe and effective alternative to stents of global standard, reports a study in the Lancet. A cardiac stent is a device used to unblock clogged arteries. Drug eluting stents are coated with medicines that help lower recurrence chances of an artery narrowing after corrective surgery.

"Supraflex seems a safe and effective alternative drug-eluting stent to other stents in clinical practice," the report stated.

The results indicated that repeat percutaneous or surgical revascularization at 12 months was 4.9 per cent with Indian-made and 5.3 per cent with global peers, a difference that met criteria for non-inferiority.

"The Supraflex stent was non-inferior to the Xience stent for a device-oriented composite clinical endpoint at 12 months in an all-comer population," the report stated.

"There remained a perception that stents produced outside of India were superior to homegrown devices. There were demands from Indian manufacturers to prove that their devices are comparable to those made elsewhere in robust clinical trials," Kaul said in a statement.

Supraflex stents, which is available in 65 countries across the world, has advanced features like biodegradable polymer and ultrathin strut (60 micrometre) thickness, compared to strut thickness and biostable polymer coating of Xience (81 micrometre).