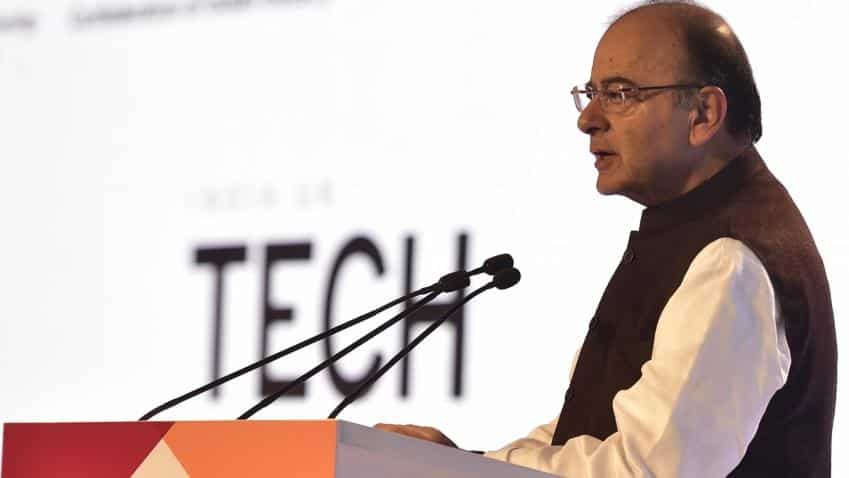 Finance Minister of India Arun Jaitley has said most of illicit money was in Rs 500 and Rs 1000 denominations.

In an interview to Doordarshan news on Wednesday, Jaitley that India has been printing replacement money for the past few months and they will be readily available in three to four weeks.

Prime Minister Narendra Modi on Tuesday announced that Rs 500 and Rs 1,000 banknotes would be withdrawn from circulation at midnight in one of the biggest moves to curtail black money circulation in the economy.

At the beginning of January 2016, RBI said there was a large amount of fake currency in circulation especially in the Rs 1,000 denomination.

PM Modi also said that if people are still unable to deposit the money into banks or post offices, they will be able to do so till March 31, 2017 by providing ID proof.

Those who have held money not earned readily are worried, Jaitley pointed out during the interview.