Have bank account? You may lose your money if you spoke to these call centre staffers

People with bank accounts who may have spoken to a call centre employee over its  status,  have a big reason to worry. 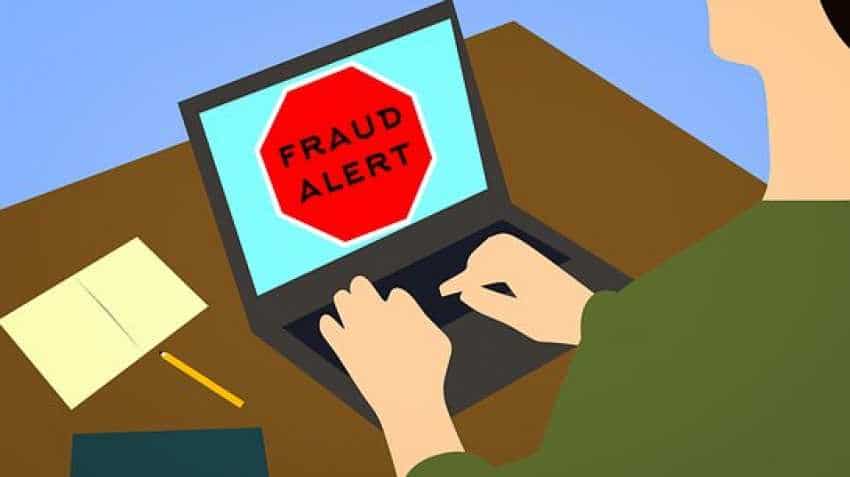 Frauds start calling people and saying they are from a bank or agency and then start browbeating the account holder saying that certain changes are being made and that the PIN and OTP numbers should be provided. Image source: Pixabay

People with bank accounts who may have spoken to a call centre employee over its status, have a big reason to worry. In fact, they may well lose their hard earned money! A number of people across the country have lost huge amounts of money because of this. The reason why they may lose their money is that they may well have compromised their bank accounts! The method used by these conmen to cheat people of their money was quite brazen.

Here is how they did it. First of all they start calling people and say they are from the bank or other agency. Thereafter, they start browbeating the account holder saying that certain changes are being made and that the PIN and OTP numbers should be provided. Those who were initially hesitant quickly gave in when they were told their bank accounts would be closed or sealed! Many people were conned into handing over the sensitive details of their bank accounts and these were then used to withdraw vast amounts or even to shop by miscreants! An official said, "They were using various SIM cards which they used to dispose of after committing the crime and making calls to victims by introducing themselves as officials belonging to banks and regulatory bodies like the RBI and SEBI among others".

This scam became so big that, a first-of-its kind criminal case has been logged by the Enforcement Directorate (ED). Police revaled that these people made fake calls to gullible people to steal money from their accounts.

What made this crime possible was a stolen e-database. This scam became so big, banks were forced to ask their customers not to share their personal account details with anyone. A senior official in the central probe agency told PTI, "It is alleged that these people and their associates, sitting in a remote town of Jharkhand (Jamtara), siphoned off huge amount of money of bank account holders and have amassed assets worth about Rs 1 crore each.The ED has now taken over the cases under the PMLA in order to choke finances and freeze tainted assets of these con men".

The fraidsters used to "make random calls to bank account holders" and threatened them that their accounts would be suspended if they did not share their confidential banking credentials. "On getting the customer PIN/OTP after conning the account holder, they would siphon off the money to e-wallets connected with some account that they had created with banks using fake KYC details, " said the official.

It was also found that these criminals used to operate bank accounts which they opened using identities of other people and used to transfer the stolen money into them.

Notably, here is what bank account holders must never do:
1. They should not speak to call centre employees without knowing for sure from where they are calling
2. Never reveal your bank account number to anyone
3. Never reveal your cheque book number
4. Do not upload details of your account and cheque book on social media
5. A bank will never call you and ask you for your PIN and OTP number that you received