Have a laptop? Beware! You can suffer big losses from hackers even through chargers

A study conducted by the University of Cambridge and Rice University researchers reveal  majority  of the laptops are vulnerable to hacks through plug-in devices. 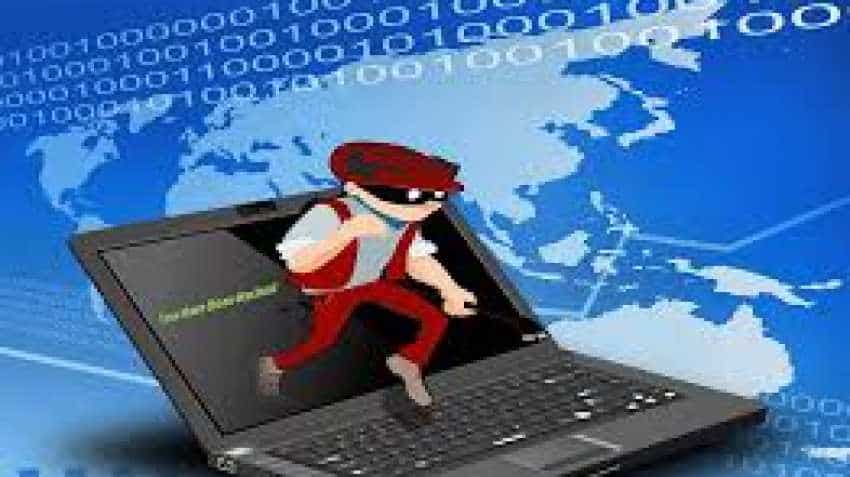 In addition to plug-in devices like network and graphics cards, attacks can also be carried out by seemingly innocuous peripherals. Photo: Pixabay

Most modern day laptops and desktops are vulnerable to the hacking through plug-in or charger devices, reveals a study conducted by the researchers from the University of Cambridge in the UK and Rice University in the US. The findings of the study shows that attackers can compromise an unattended machine in a matter of seconds through devices such as chargers and docking stations. the vulnerability to attach was found in both laptops and desktops with Thunderbolt ports running Windows, macOS, Linux and FreeBSD.

The researchers from both the UK and the US universities exposed the vulnerabilities through Thunderclap, an open-source platform they have created to study the security of computer peripherals and their interactions with operating systems. The Thunderclap can be plugged into computers using a USB-C port that supports the Thunderbolt interface and allows the researchers to investigate techniques available to attackers. The researchers found that potential attacks could take complete control of the targeted desktop and laptops.

In addition to plug-in devices like network and graphics cards, attacks can also be carried out by seemingly innocuous peripherals like chargers and projectors that correctly charge or project video but simultaneously compromise the host machine.
Computer peripherals such as network cards and graphics processing units have direct memory access (DMA), which allows them to bypass operating system security policies.

DMA attacks abusing this access have been widely employed to take control of and extract sensitive data from target machines.

Current systems feature input-output memory management units (IOMMUs) which can protect against DMA attacks by restricting memory access to peripherals that perform legitimate functions and only allowing access to non-sensitive regions of memory.

However, IOMMU protection is frequently turned off in many systems and the new research shows that, even when the protection is enabled, it can be compromised.

"We have demonstrated that current IOMMU usage does not offer full protection and that there is still the potential for sophisticated attackers to do serious harm," said Brett Gutstein, who is one of the members of the research team.

However, the research shows that solving the general problem remains elusive and that recent developments, such as the rise of hardware interconnects like Thunderbolt 3 that combine power input, video output and peripheral device DMA over the same port, have greatly increased the threat from malicious devices, charging stations and projectors that take control of connected machines.

The researchers want to see technology companies taking further action, but also stress the need for individuals to be aware of the risks. (With inputs from PTI)