Has inflation cooled because of demonetisation? Not quite 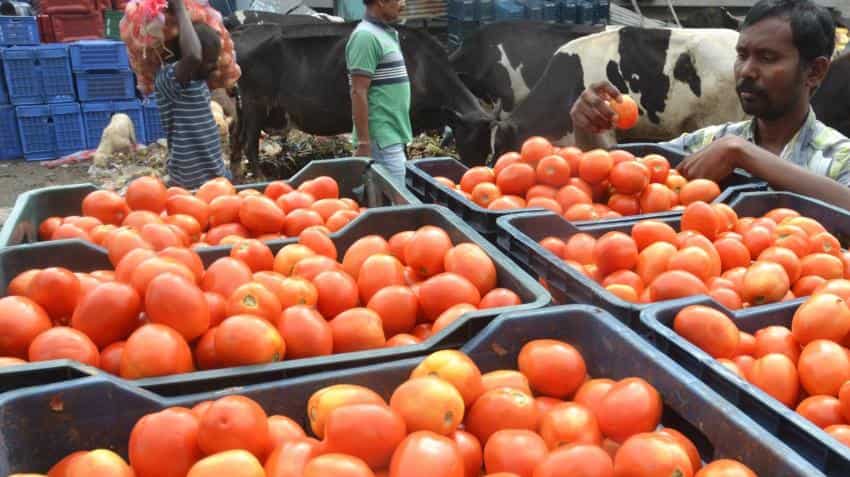 Emkay Global in the report said that the impact could be around 50 bps in the current fiscal year. Photo: IANS

Retail and wholesale inflation fell 3.63% and 3.15% respectively for the month of November 2016. Most analysts and industry experts believe that the more-than-expected fall in the two inflation numbers are because of Prime Minister Narendra Modi's demonetisation drive that began on November 9. But, has it?

Emkay Research on Wednesday said that the demonetisation impact of inflation might be limited if the government accelerates consumption spending to revive demand.

"We believe, that the inflationary pressure has not yet been impacted by the effect of demonetisation, the sharp deceleration in the headline inflation number was primarily a function of skewness in some of the volatile components," the report said.

The Reserve Bank of India had said that the impact of demonetisation on the aggregate demand is transitory and has factored in only 10-15bps impact on CPI in Q3FY17. However, Dhananjay Sinha, Analyst, Emkay Global, in the report said that the impact could be around 50 bps in the current fiscal year.

Moreover, talking about the core CPI, the report pointed out that lower inflation print is mainly a factor of sharp deceleration in food inflation particularly vegetables. But, the core inflation continued to remain sticky at 5%, primarily emanating from services.

"The moderation in core CPI could be moderated with higher reflationary spending by the government from Q4 onwards, also likelihood of rupee depreciation and rising fuel prices will also aid in strengthening the core CPI", Sinha said.

Other factors like pace of currency replacement, US Federal Reserve policy decision, rupee depreciation and excess liquidity in the system is likely to be a more significant factor than plain CPI reading to determine RBI’s next action, the report added.

Retail inflation for industrial workers eases to 5.41pc in November

Wholesale price-based inflation falls to 21-month low: What does this mean? Analysts decode

Amid global recession concerns, India may stand out with 7% growth rate in FY23: EAC-PM member Sanyal