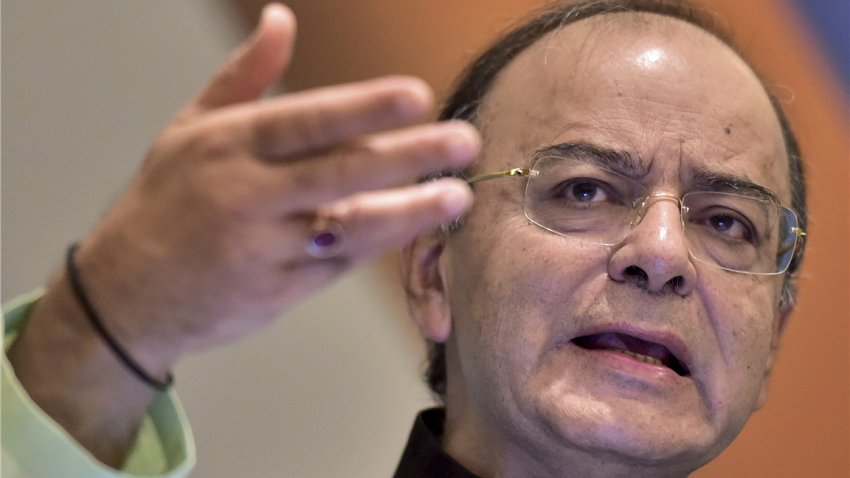 Finance Minister Arun Jaitley on August 30 made it clear that the object of demonetisation was not confiscation of money, but significantly altering India's pre-dominantly high cash economy towards a less-cash one.

He said, “We intended to give a blow of black money and for doing that expand the tax base of the country. It is obvious that post demonetisation, the direct tax base has already started expanding substantially.”

Taking into consideraton, the value of specified bank notes now reported to have been counted approximately 98.96% of SBNs in value terms – have been deposited to the RBI post demonetisation. Thus, only an estimated Rs 16,000 crore worth of scrapped SBNs have not returned to RBI.

Jaitley said, “Nearly how much money comes back to the system and how much does not, that was never the real object of demonetisation.”

Further to proof its point, Ministry of Finance on August 31, revealed reports on what has demonetisation impact been on black money.

Quantum jump in Enforcement actions based on Demonetisation data:

In the first phase of OCM, 18 lakh suspect cases were identified through use of data analytics where cash transactions did not appear to be in line with the tax profile of depositors.

First phase saw the scale witnessed responses of 9.72 lakh persons in respect of 13.33 lakh accounts involving cash deposits of around Rs.2.89 lakh crore, as per pre-defined parameters on sources of the cash deposits was captured by the Income Tax Department within a short span of 3-4 weeks.

During the period, there large number of transactions being suspected - about 14,000 properties of more than Rs 1 crore each where persons have not even filed Income Tax Returns. Investigations are in process.

Number of e-returns of individual taxpayers filed till August 05, 2017 (due date of filing) increased to 2.79 crore from 2.22 crore returns filed during the corresponding period of last year, registering an increase of about 57 lakh returns.

Ministry said, “This shows marked improvement in the level of voluntary compliance as a result of action taken by the Income Tax Department on the basis of data of cash deposits in the wake of demonetisation.”

Total number of all returns (electronic + paper) filed during the entire FY17 was 5.43 crore which is 17.3% more than the returns filed during FY 16.