Haryana Municipal Elections Results 2020: Counting on this date for corporation polls - All you need to know

Haryana Municipal Election Results 2020: A voting percentage of nearly 60 was recorded as polling remained peaceful in the elections to municipal bodies in Haryana on Sunday 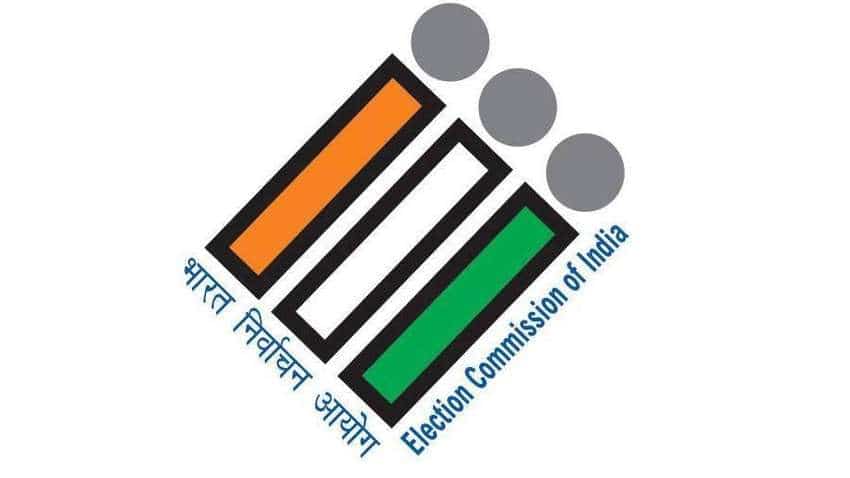 Haryana Municipal Election Results 2020: There is a direct fight between the ruling BJP-JJP combine and the Congress in the polls. Pic from ECI.
Written By: Prashant Singh
RELATED NEWS

Haryana Municipal Election Results 2020: A voting percentage of nearly 60 was recorded as polling remained peaceful in the elections to municipal bodies in Haryana on Sunday, which were held amid tight security and adherence to the norms in place in view of the coronavirus pandemic. The polling started at 8 am and continued till 5:30 pm. The results will be out on December 30.

"According to the preliminary figures available at the close of voting, nearly 60 per cent polling has been recorded. No untoward incident was reported from anywhere and the polling remained peaceful," State Election Commissioner Dalip Singh said, as per a PTI report.

Haryana Municipal Elections 2020: All you need to know

The polls were held to elect the mayors and members of all the wards of Ambala, Panchkula and Sonipat municipal corporations, the president and members of the Municipal Council of Rewari and the municipal committees of Sampla (Rohtak), Dharuhera (Rewari) and Ukalana (Hisar).

"Adequate police force was deployed to maintain law and order at the polling stations and in sensitive and hypersensitive areas, while poll observers were also put on duty," he said.

There is a direct fight between the ruling BJP-JJP combine and the Congress in the polls.

Earlier this month, the Indian National Lok Dal (INLD) had announced that it will boycott the municipal polls in protest against the alleged atrocities committed on farmers by the Centre and the state's BJP-JJP government.

The State Election Commission had also allowed the COVID-19 patients, who are quarantined, to cast their votes in the last hour at their respective polling stations under the supervision of health authorities.

Sector magistrates were put on duty to coordinate this at the polling stations allocated to them.
Braving the cold weather, people came out to cast their votes since morning. Over 7.80 lakh voters were eligible to exercise their franchise in the municipal polls.

-The voters and every person involved in the election activity had to wear face masks at polling stations.

-The polling staff provided masks to those voters who were not carrying the same at the entry point of the polling stations.

-Thermal-scanning of all persons was done at the entry point of the polling stations.

-Bottles of hand sanitiser were kept at appropriate locations inside the booths and disposable hand gloves were provided to the voters for signing on the voter register and pressing the EVM button.