An airline insider said that the employees in the lower salary brackets were worse affected due to nil savings. 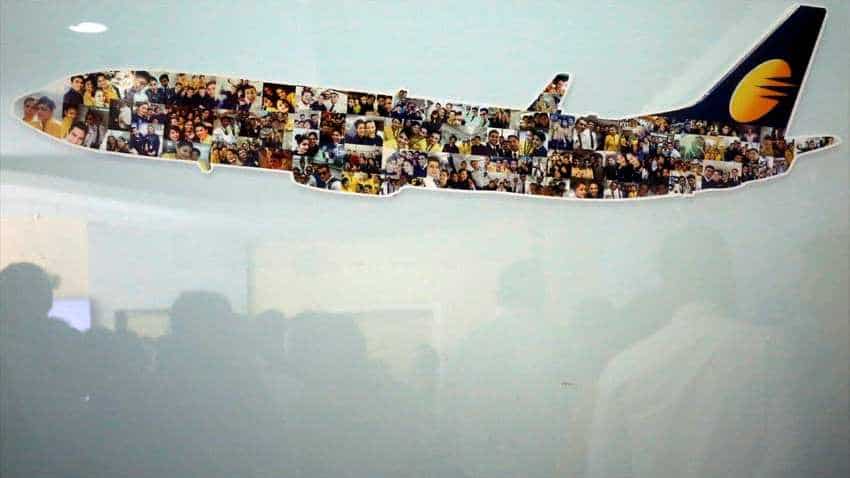 Grounded Jet Airways employees' hardships and financial woes are growing by the day. If it is any measure of worsening finances of the staffers, a highly paid pilot is ready to sell off his expensive racing bike to meet the obligations. Technical personnel transferred to other cities and rostered for duty are being forced to take trains to visit their family as no flights are available for travel.

Unable to hold on any further, those in desperate need of money are sending out SOS to closed WhatsApp groups and have started to use their social capital.

"I got a call this morning from a fellow pilot who has decided to sell his expensive bike. Many people are gradually finding it tough to meet the daily expenses," said Captain Asim Valiani, Vice President, National Aviator's Guild.

"Last month, we collected money for the treatment of a colleague's son. In spite of the bills running into lakhs, the boy could not be saved," he said.

Another staff, who requested anonymity in view of the gag order issued by the airline, said one of his colleagues in the engineering department was earlier transferred to Mumbai from Delhi, but due to the delay in salary, he was unable to pay his rent.

"He can not even take a flight as there is none. Even train tickets are not available. It is a very difficult situation," the executive said.

An airline insider said that the employees in the lower salary brackets were worse affected due to nil savings.

Jet Airways had on Wednesday night suspended its operations indefinitely. The airline's revival now depends on the successful stake sale initiated by the lenders led by the State Bank of India (SBI).

In an official statement, the lenders led by SBI said that they were 'reasonably hopeful' that the stake sale process would succeed and determine fair value for the enterprise.

As per industry sources, private equity firms TPG Capital, Indigo Partners, National Investment and Infrastructure Fund (NIIF) and Etihad Airways are in the race to buy a stake in the grounded carrier.