HAL is keen to launch the indigenous development of SPORT (Aircraft) with 4++ generation or equivalent capabilities to bridge the gap in pilot training to command front line fighters, HAL CMD R Madhavan said. 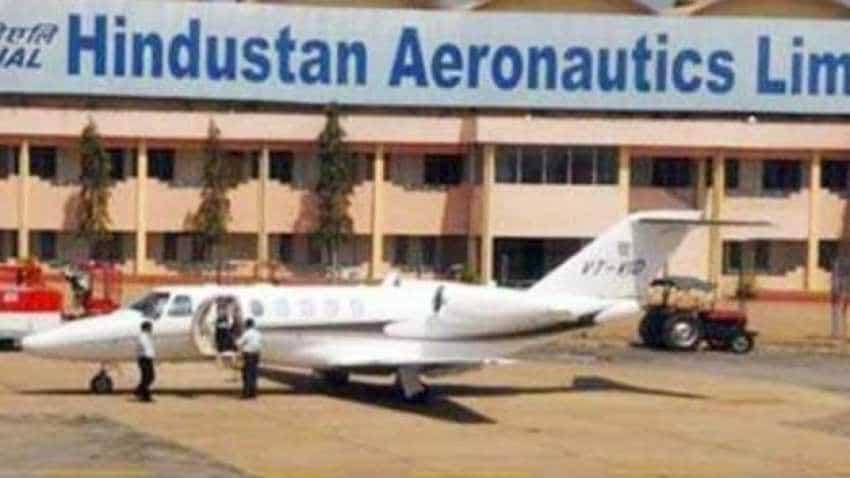 HAL is keen to launch the indigenous development of SPORT (Aircraft) with 4++ generation or equivalent capabilities to bridge the gap in pilot training to command front line fighters, HAL CMD R Madhavan said.

The SPORT aircraft would be utilized for fighter training after Advanced Jet Training stage and before induction of pilots into a frontline fighter squadron, he noted.

Another star attraction at the pavilion would be the aerospace corner, virtual and holographic room and Jaguar aircraft simulator.

Besides providing huge logistic support, the Hindustan Aeronautics Limited would showcase its prowess in defence and aerospace centered on the theme 'Innovate, Integrate and Lead.'

"HAL is poised to tap into the opportunities during the forthcoming Aero India and will highlight its indigenously designed and developed fixed and rotary wing platforms, technologies covering power plants and latest R&D offerings.

HAL is an industry leader and will continue to leave a mark as a formidable player in the domestic and global defence market," the HAL CMD said.

Other key attractions at HAL pavilion would be the demonstration of tail boom folding and main rotor folding of the Naval Utility Helicopter (NUH), as a Technology Demonstrator.

Madhavan further said scaled models of Do-228 military aircraft, LCA fighter and Sukhoi-30MKI (with the major sub-assemblies) would be displayed to project the lead role of HAL in developing domestic aeronautical suppliers and the eco-system for manufacturing high-end aircraft.

The 'Lead' theme would position HAL as a leader in development of products and certification of aircraft, helicopters and LRUs that meet the customer requirements.