Half of retail bank customers unhappy with services: Report

On Friday, a new Capgemini report showed that globally just half of the customers are satisfied with their banking experiences. 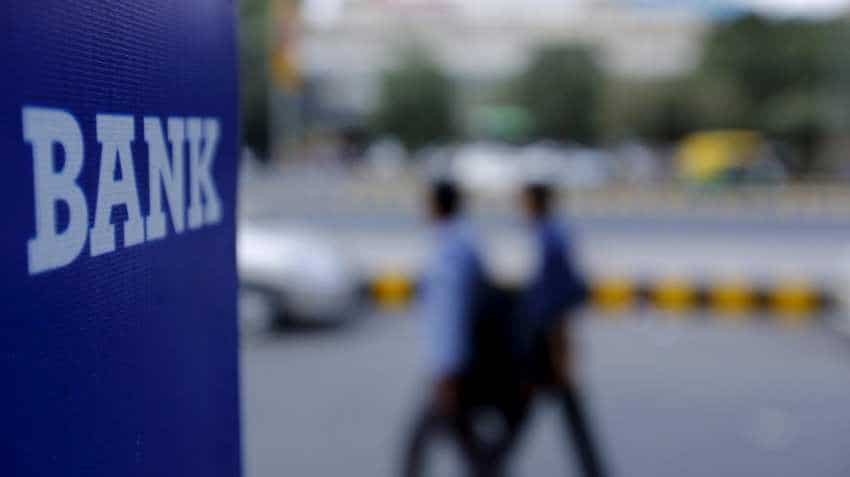 Massive jobs coming! This French company to hire 30,000 employees in India this year

At a time when non-traditional competition is posing a challenge to traditional banking services, a new Capgemini report on Friday showed that globally just half of the customers are satisfied with their banking experiences.

Nearly a third of customers (32.3 percent) are willing to consider big tech companies for financial products and services, showed the findings of the report titled "World Retail Banking Report 2018".

The report based on insights of customers and senior banking executives in over 40 countries, including India, charts the current perspectives and potential evolution of traditional banks amid the continued emergence of big technology and financial tech players in the financial services space.

"With fintechs, bigtechs, and other non-financial services firms finding their place in the market, retail banking today is all about the customer experience when interacting with their financial institution," said Anirban Bose, CEO of Capgemini`s Financial Services Strategic Business Unit.

The open banking ecosystem, emerging technologies, and soaring customer expectations, are among the new challenges that retail banks across the world are now facing in addition to traditional challenges, the report said.

The findings suggest that retail banks need to collaborate and personalise customer experience.

Satisfaction was notably higher among those customers who had been offered personalised digital experiences proactively (49.1 percent) than those who had not (39.5 percent), showed the research conducted in collaboration with Paris-headquartered global non-profit Efma.

The report also surveyed banking executives about the main causes of industry disruption. The most-cited factor was rising customer expectations, with nearly three out of four executives (70.8 per cent) stating that positive experiences in other sectors mean customers now expect more from their banking provider.

A majority of executives (58.3 per cent) also said that regulatory pressure was a cause of disruption, while 54.2 per cent identified the increasing demand for digital channels as a factor.

A significant majority of banking executives (70.8 per cent) think they can "generate non-traditional revenue" via collaboration with major technology companies.

"The retail banking industry is at an inflection point and needs to determine its role going forward in the open banking ecosystem. There is opportunity to innovate through collaboration as well as reinvention," said Vincent Bastid, Secretary General of Efma.

Massive jobs coming! This French company to hire 30,000 employees in India this year