As the details of the crash emerge from independent accounts, the aircraft, which was on an acceptance sortie on Friday, after an upgrade by HAL, failed to take off. 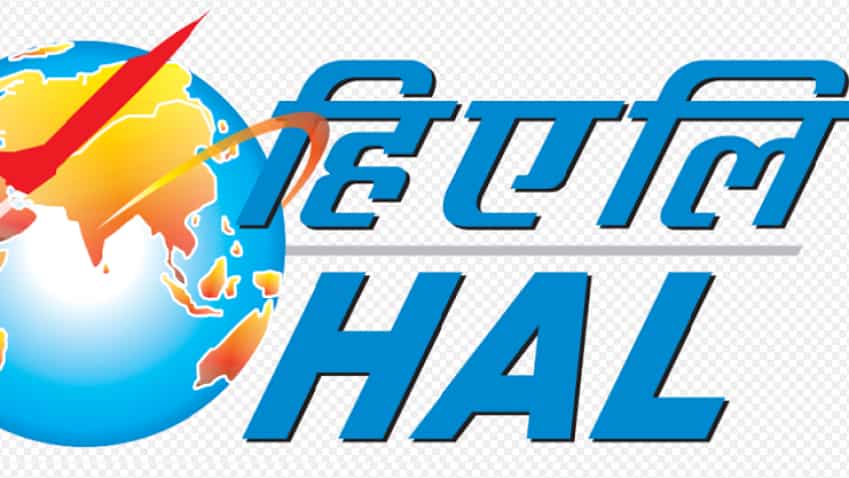 The Centre and the HAL were asked to pay him a compensation of Rs 55 lakh, Image source: Hindustan Aeronautics Limited website

A naval aviator himself and a decorated officer, he tweeted that the military has for decades flown poor quality HAL machines and often paid with young lives.

"The Mirage was not flown by ordinary pilots; these were superbly trained ASTE test pilots. Mil (military) has for decades flown poor quality HAL machines and often paid with young lives but not recknoning for HAL management. Time to focus on the leadership and directors of this giant PSU," tweeted Prakash on the Mirage crash.

He also said that "HAL bashing may be justified to a point, but (it`s) time to question elected reps (representatives) too. 35 defence ministers have overseen this giant DPSU since 1947. While pampering its union, none demanded quality, productivity & aeronautical innovation of HAL or hand-picked a dynamic CEO."

As the details of the crash emerge from independent accounts, the aircraft, which was on an acceptance sortie on Friday, after an upgrade by HAL, failed to take off.

BJP MP Rajiv Chandrasekhar also tweeted that if families of the pilots want accountability from HAL, he would ensure legal support for them.

"My sources say aircraft was on 2nd acceptance airtest after upgrade. One oleo (wheel) came off during take-off (and) n it veered off runway. Plots ejected both parachutes caught fire in the debris of the aircraft. If families want accountability from HAL, will ensure legal help for them," tweeted Chandrasekhar.

Squadron leaders Samir Abrol and Siddhartha Negi had died in the crash yesterday. Both were highly trained test pilots from Aircraft & Systems Testing Establishment (ASTE) of India Air Force.
The crash has reignited the issue of HAL`s quality standards.

Navdeep Singh, a veteran, tweeted about a 2017 judgement of Delhi High Court in the case of fighter pilot wing commander Sanjeet Singh Kaila who became unfit to fly following a crash in 2005.