Hindustan Aeronautical Limited (HAL), the  defence  PSU, has registered a profit of Rs 7,334 crore since 2015-16 to September 2018, the government said Monday. 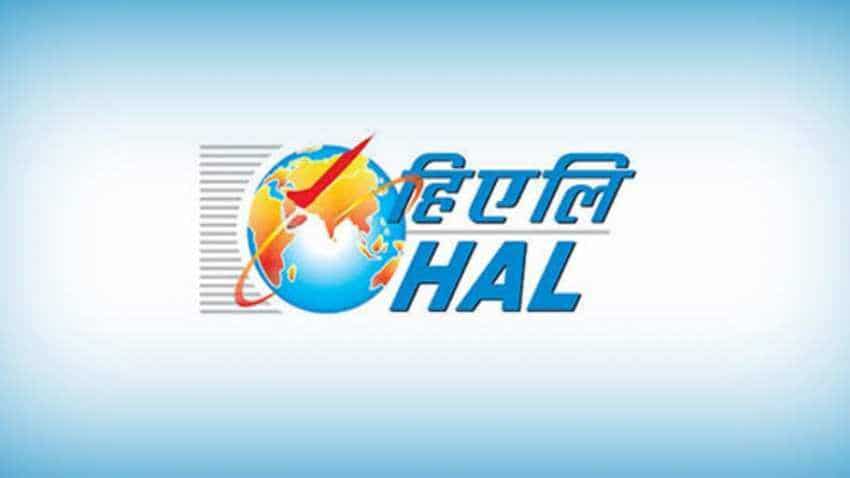 Subhash Bhamre said the government has made significant investments to boost capacity of the HAL in the last three years.

This assumes significance as the aerospace major had taken an overdraft from the bank for paying its employees. Bhamre said the government has made significant investments to boost capacity of the HAL in the last three years.

This includes sanctioning Rs 450 crore for establishment of major servicing facility for Hawk-132 aircraft, Rs 205 crore for Repair and Overhaul (RoH) Facility for Adour Mk 871-07 engines, Rs 1,381 crore for ramping up of manufacturing facility of Light Combat Aircraft (LCA) Tejas from existing eight to 16 aircraft per annum, he said.

In response to another question, Bhamre said to fast track the delivery of LCA Tejas, the HAL is ramping up production capacity from existing eight aircraft to 16 aircraft per annum, establishing second line for structural and equipping activities at Aircraft Division of the company, increased the number of jigs for

Replying to another question, he said twenty-one defence offset contracts with cumulative value of approximately USD 5.67 billion have been signed by the Ministry of Defence (MOD) in the last three years.