Haj Money Refund 2020: The process has been started on Tuesday to immediately refund full amount of money deposited by the applicants without any deduction. 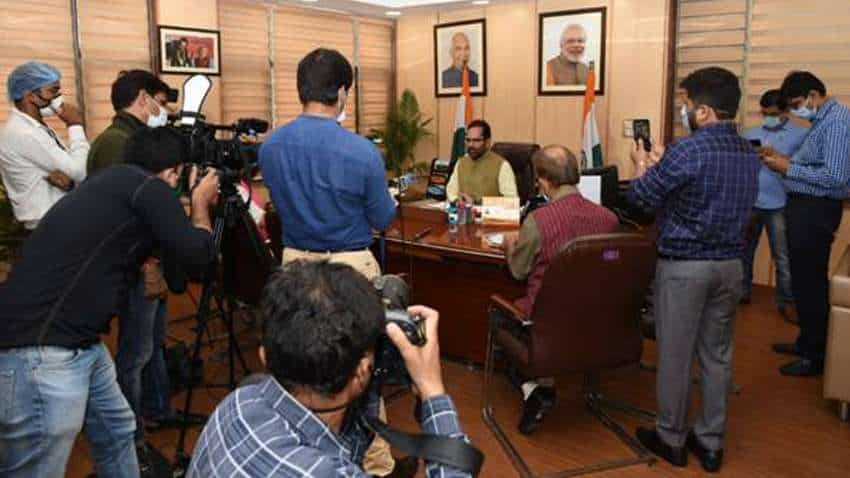 Haj Money Refund 2020: The money will be refunded through online DBT mode into bank accounts of the applicants.PIB photo
Written By: Prashant Singh
Edited By: Harish Dugh
RELATED NEWS

In a major development, Union Minority Affairs Minister Mukhtar Abbas Naqvi has confirmed that honouring the decision of the Saudi Arabia Government because of serious challenges of Covid-19 pandemic and keeping in mind the health and well-being of the people, it has been decided that Muslims from India will not go there to perform Haj.

- The process has been started on Tuesday to immediately refund full amount of money deposited by the applicants without any deduction.

- The money will be refunded through online DBT mode into bank accounts of the applicants.

Elaborating about the decision, Naqvi said that he received a phone call from Haj and Umrah Minister of Kingdom of Saudi Arabia, Dr. Mohammad Saleh bin Taher Benten on Monday and the Saudi Arabia Minister suggested not to send Haj pilgrims from India to Haj for this year (1441 H/ 2020 AD) due to Coronavirus. He said they discussed the matter at length and agreed that the entire world is facing challenges of the pandemic and Saudi Arabia has also been affected by the pandemic.

Further, Naqvi said that a total of 2 lakh Indian Muslims had performed Haj in 2019. These pilgrims included 50 per cent women. A total of 3,040 women have performed Haj after the Government ensured Muslim women can perform Haj without Mehram (male companion) in 2018.