Uber said that it has shortlisted five countries - India, Japan, France, Australia, and Brazil to start with its operation. 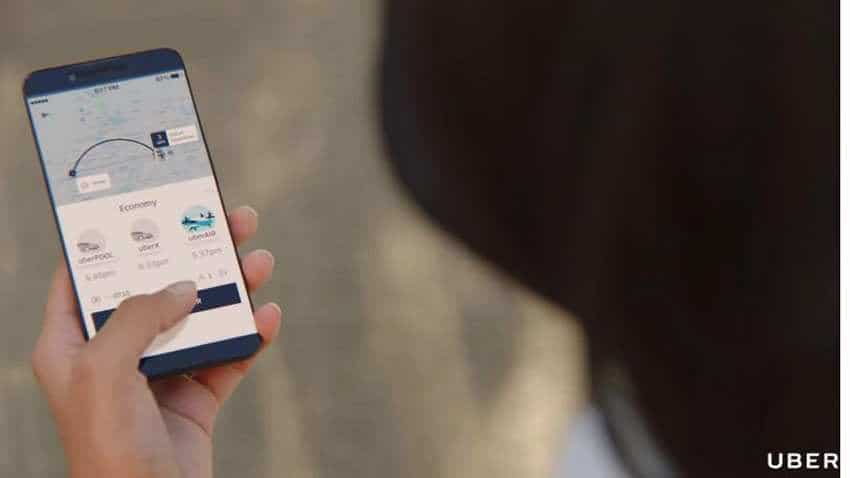 Cab service provider Uber has now officially announced its plan to take you from one place to another via air by 2020. Yes, you read it right. The company has announced to begin its much-anticipated plan 'Uber Air'. Mumbai, Delhi and Bengaluru are the first three cities to appear among the list of possible destinations.

Uber said that it has shortlisted five countries - India, Japan, France, Australia, and Brazil to start with its operation.

Three Indian cities - Delhi, Mumbai and Bengaluru, will be first to get the Uber Air taxi service. In a graphic representation during the announcement, Uber showed how commuting from Gurugram to Delhi is a pain and it takes around 60 to 85 minutes by road to cover a distance of 24 km. It showed that Uber Air taxi will take only 10 minutes to cover the distance.

For Mumbai, it said the current travel time from Chhatrapati Shivaji International Airport to Churchgate railway station is 82 to 100 minutes by road and rail, while it will get reduced to 10 minutes by Uber air taxi.

Growing number of vehicles and congestion on roads have forced Uber to think of a more convenient way of transportation. The Centre for Science and Environment (CSE) in its study had reported that 'rush hour' in Delhi has extended from 8 am to 8 pm and revealed that 'non-peak hours' have almost disappeared.

A BGR report quoted Eric Allison, Head of Aviation at Uber, saying that a car is parked for around 96 percent of time each day on an average. He added that even when it is used, most of the time, it has just one seat occupied.

A report by the Boston Consulting Group (BCG) and commissioned by Uber had revealed that congestion in Indian cities costs up to $22 billion every year.

Uber seals taxi deal to expand its business in Italy

Government to meet cab aggregators on Tuesday over issues related to pricing, services