Gully Boy Box Office Collection day 8: Taran Adarsh said that the 2nd-weekend collection of the film will give a fare idea of its lifetime box office collection. 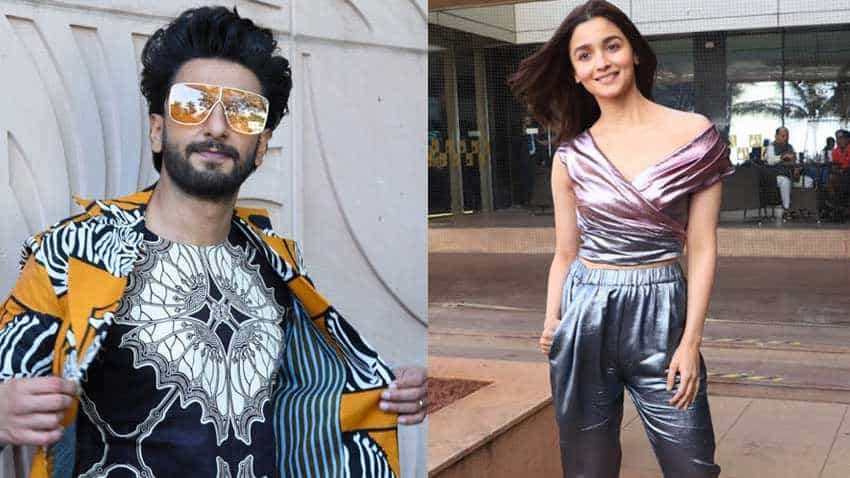 Gully Boy Box Office Collection: The film has already received a Hit verdict. The production cost is said to be around Rs 60 crore.
Written By: ZeeBiz WebTeam
RELATED NEWS

Gully Boy Box Office Collection: Zoya Akhtar directorial Gully Boy has successfully managed to enter Rs 100 crore club on day 8. As per reports, the film has collected around Rs 5 crore on the first day of its second week.  With this, the film is said to have earned Rs 100.20 crore. This is Ranveer Singh's fifth film in the Rs 100 crore club. Before this, Simmba, Padmaavat, Bajirao Mastani and Ram-Leela have achieved the landmark.

Adarsh said that the 2nd-weekend collection of the film will give a fare idea of its lifetime box office collection.

Experts have said that with the release of multi-starrer comedy film Total Dhamaal, the Gully Boys' earning may dip in the range of Rs 2-3 crore per day. "Total Dhamaal makers are eyeing to release the film on 3200-3500 screens across India. It will replace Gully Boy not only from the majority of the single screens but also from the multiplexes," film critic and trade analyst Sumit Kadel had said.

The film has already received a Hit verdict. The production cost is said to be around Rs 60 crore.