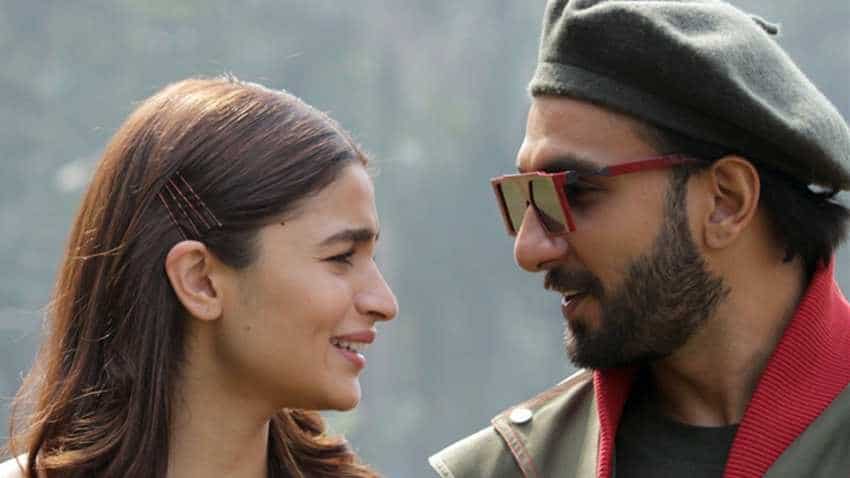 Despite this dip, Gully Boy is expected to go past Rs 100 crore within next few days. Source - IANS.

Gully Boy box office collection day 5: After witnessing an impressive weekend, Alia Bhatt and Ranveer Singh starrer Gully Boy slowed down on Monday. Directed by Zoya Akhtar, the film was doing great business in metros but the collection dipped due to a non-holiday. Gully Boy film had opened to Rs 19.40 crore collection on Thursday and picked up really well on Saturday and Sunday, raking in Rs 18.65 crore and Rs 21.30 crore, respectively. This took the overall collection of the film to over Rs 72 crore by the end of weekend. On Monday, film added another Rs 8.65 crore to its collection and took the collection to Rs 81.10 crore.

Despite this dip, Gully Boy is expected to go past Rs 100 crore within next few days. Movie critic and business analyst Taran Adarsh on Tuesday tweeted that the Mumbai circuit is the front runner.

Ranveer Singh plays a rapper in Gully Boy who is looking to make it big in the music scene. The film also stars Siddhant Chaturvedi, Kalki Koechlin and Vijay Raaz, and tells the story of the underground hip-hop scene in India. The film is loosely based on the story of rappers Divine and Naezy.

Gully Boy film is expected to get tough competition from Total Dhamaal on Friday. The latter stars Ajay Devgn, Anil Kapoor, Madhuri Dixit, Arshad Varsi, Javed Jafferi and Riteish Deshmukh in important roles. The film is the third installment of the Dhamaal franchise and is being highly awaited.