Guess what! PC Jeweller share price surges 44%, most since IPO; should you buy?

PC Jeweller had listed on the bourses on December 27, 2012. The rally in the stock manifested how a credible management calling spade a spade may turnaround the negative sentiment around a stock. 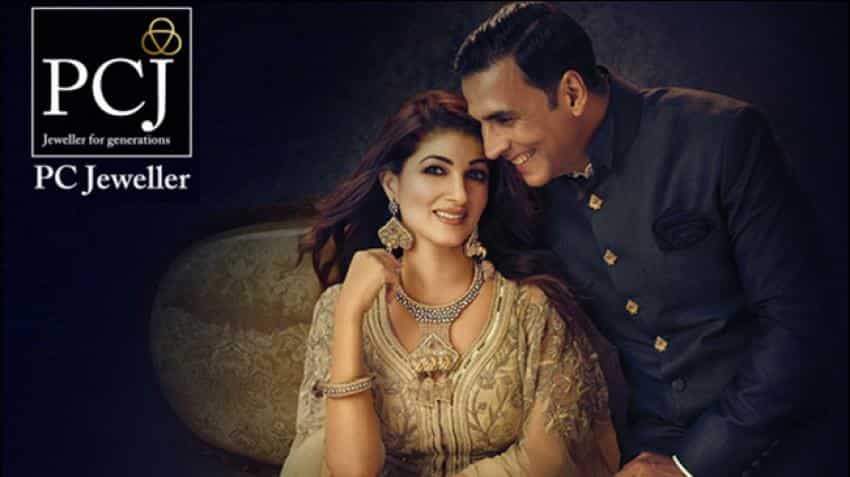 PC Jeweller share price is glittering, literally! The stock has rocketted a whopping 44 per cent in a day, the most since its initial public offering (IPO) in 2012, as the management fought back the rumours that had hit the jewellery company recently. The stock has recovered a massive 84 per cent from its 52-week low of Rs 95 that it hit just yesterday.

PC Jeweller had listed on the bourses on December 27, 2012. The rally in the stock manifested how a credible management calling spade a spade may turnaround the negative sentiment around a stock.

Speaking to Zee Business, Balram Garg, managing director of PC Jeweller yesterday denied all the rumours at a time when reports of his arrest and raids at PC Jeweller's Nagpur stores did rounds on social media. Garg urged investors to keep faith in the company, assuring them that the business is going on smoothly.

"We would like to assure our investors, shareholders and other stakeholders that there is nothing wrong with the Company and its operations, the fundamentals of the Company remain strong and it continues to move ahead on growth path," the company said in a filing to BSE.

"We have placed long-term bank facilities of PC Jeweller on rating watch with negative implications following a substantial decline in share price, which in turn drastically reduces the company’s market capitalisation and may impact its financial flexibility," Crisil said in a report.

The jewellery firm is scheduled to report its March quarter earnings on May 25, 2018 and will also take a call on buyback of its paid equity shares.

Brokerage Motilal Oswal Securities expects the company's revenues to grow by 15 per cent YoY in Q4 FY18 to Rs 2480 crore, led by strong SSSG in the domestic business. Net profit is expected to grow by 49.2 per cent to Rs 160 crore. The brokerage, however, said the store additions are likely to be lower this quarter than earlier expectations.

MOSL has a buy rating on the stock with a target price of Rs 520, the brokerage said in a March 2018 report.

PC Jeweller is an established jewellery retailer in North India. Company's operations include the manufacture, retail and wholesale of jewellery.