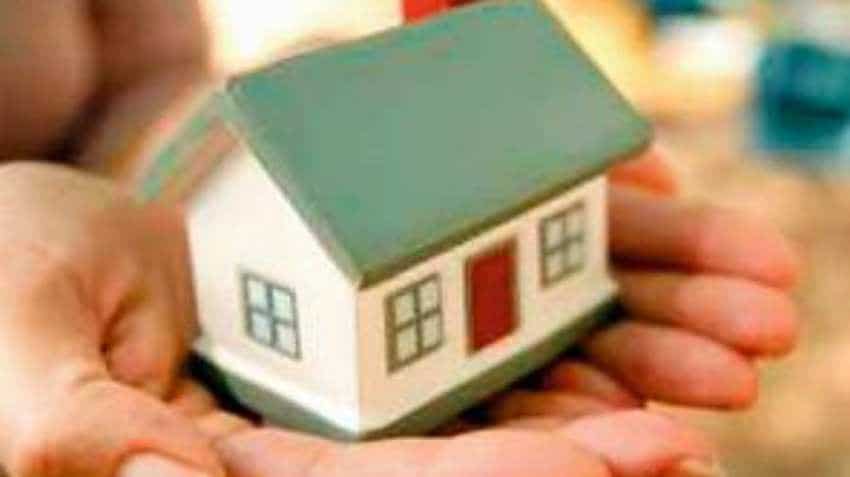 The Maharashtra Government's decision to keep RR rates unchanged is seen as a major gift to the state citizens ahead of the Gudi Padwa festival. Photo: PTI
Written By: Asit Manohar
RELATED NEWS

In a bid to give relief to the home buyers by keeping stamp duty, property tax and FSI purchase rates unchanged, the Devendra Fadnavis government in Maharashtra has decided to keep the Ready Reckoner rates unchanged. The Maharashtra State Government move can become a major gift to the state citizens ahead of the Gudi Padwa as home buying is expected to keep momentum in the auspicious occasion and developers are expecting a rise in home sales ahead of Gudi Padwa.

Speaking on the Maharashtra Government move Dr. Niranjan Hiranandani, President at NAREDCO (National Real Estate Development Council) told Zee Business online, “Ready Reckoner rates across Maharashtra remain unchanged, going into 2019-20, and the industry welcomes the Maharashtra Government's decision. It would have really made a bigger difference if the state government had considered ‘price correction’ following last year’s amendment to the Bombay Stamp (Determination of True Market Value of Property, 1st amendment) Rules, 2018, which allows the chief controlling revenue authority to either increase or decrease the RR rates." He said that in locations where the rates have actually fallen, lower than the prevailing RR rates, the buyer and seller both have to pay tax on the RR rate, which is higher than the rate at which the actual transactions are taking place. "This will impact affordable housing the most, and I hope the anomaly will be dealt with at the earliest, hopefully in the next budget," said Niranjan Hiranandani of NAREDCO.

Standing in sync with the NAREDCO President Rakesh Yadav, CMD, Antriksh India Group said, "As the real estate has been facing some slowdown, the Maharashtra Government has taken a right decision that will help both home buyers and the developers to get the benefit of this Devendra Fadnavis cabinet move." Elaborating upon the benefits that a home buyer will get by this move Yadav said, "It is Ready Reckoner rates that decides the stamp expenses of the home buyers. Since the Ready Reckoner rates have been kept unchanged means it would remain as it was in FY 2017-18. In fact, it would help property tax and FSI purchase rates unchanged."