GST's IT infra firm under scrutiny for tax evasion

"It is a preliminary inquiry to seek clarification. But as a first step, we just send a letter and summon comes only as the second resort. In this case, it looks like the work of an over-enthusiastic assessing officer who has skipped the first step and directly given a summon, which is wrong," the source told IANS. 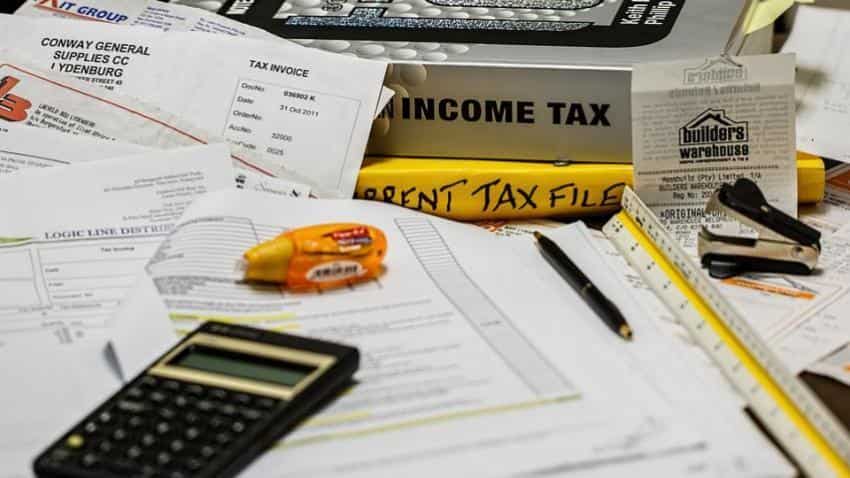 The service tax department, which comes under the Central Bureau of Excise and Customs (CBEC), is probing the GSTN. Photo: Pixabay

The Goods and Services Tax Network (GSTN) that is creating the IT backbone for the new indirect tax regime, is under scrutiny for probable tax evasion.

The service tax department, which comes under the Central Bureau of Excise and Customs (CBEC), is probing the GSTN.

An assessing officer of the department issued a summon against the CEO of GSTN, asking him to appear in person or through a representative on February 22, and produce balance sheets, bank statements and income-tax return forms of the company.

"A case against Goods and Service Tax Network, under the Chapter V of the Finance Act, 1994 (service tax) is being investigated," the summon said.

The summon also asked the company to produce details of receipts of funds from the Centre and details of payments made to Infosys, which it hired to execute the hardware and software part of the GST project.

GSTN was set up as a non-profit, non-government company in March 2013, with 51% stake owned by banks and financial institutions.

The GSTN when contacted told IANS, "We have not received any such summon regarding indirect tax inquiry."

However, sources in the CBEC told IANS that it is a prima facie inquiry to verify the tax liability details of the company.

"It is a preliminary inquiry to seek clarification. But as a first step, we just send a letter and summon comes only as the second resort. In this case, it looks like the work of an over-enthusiastic assessing officer who has skipped the first step and directly given a summon, which is wrong," the source told IANS.

He said that in all likelihood the summon has already been withdrawn because there is no propriety to it, though the routine inquiry would go on.

The CBEC source said that the records of the company will be checked like in the case of any other company.

"We cannot give it a leeway just because it is linked to the GST. The assessing officer will decide if the inquiry is required in the first place or not, and then its records will be checked in the normal course," he said.

"But there is no institutional fight between GSTN and CBEC and should not be projected that way," he added.

GSTN was established in 2013 to assist and engage with various stakeholders in preparing information technology and communications related infrastructure for smooth roll out of the GST.

The company - established as a non-government, no-profit company - receives grants-in-aid from the government towards creation of capital assets for infrastructure requirements and its functioning.

"Service tax is not payable on grants disbursed by government, provided it does not directly affect the value of service. In this instance, grants received by GSTN appear to be capital in nature as they are for capacity creation or for setting up of information technology infrastructure backbone to facilitate introduction of GST in India. Thus, service tax may not be payable on the grants received by GSTN," analyst Pritam Mahure told IANS.

"In case, the concern of service tax applicability still persists in the minds of service tax authorities, then government/CBEC can explore issuance of specific clarification or exemption notification," he added.

Bharatiya Janata Party leader Subramanian Swamy had earlier raised objections on GSTN saying that its operations must be stalled because of its majority stake being held by private players.

He had demanded that it should be replaced by a government-owned body.

The Centre owns 24.5% stake in GSTN, state governments own another 24.5%, while the HDFC, NSE Strategic Investment Corporation, HDFC Bank and ICICI Bank own 10% each.

LIC Finance holds 11% stake in GSTN, according to the Registrar of Companies (RoC) filings, obtained by IANS from business research platform Tofler.

GSTN`s total assets stood at Rs 143 crore, with revenues at Rs 16.3 crore as on March 31, 2016, according to the information obtained from Tofler.

Modi moves to get hold of GSTN! Here's how Goods and Services Tax Network will be revamped