GSTR-9 Filing: Here is why you may receive demand notice from Income-Tax dept

The financial year 2017-18 will be the first tax period for which this return is to be filed, and several taxpayers are facing various issues with the reporting and reconciliation of data in the GSTR-9 return. 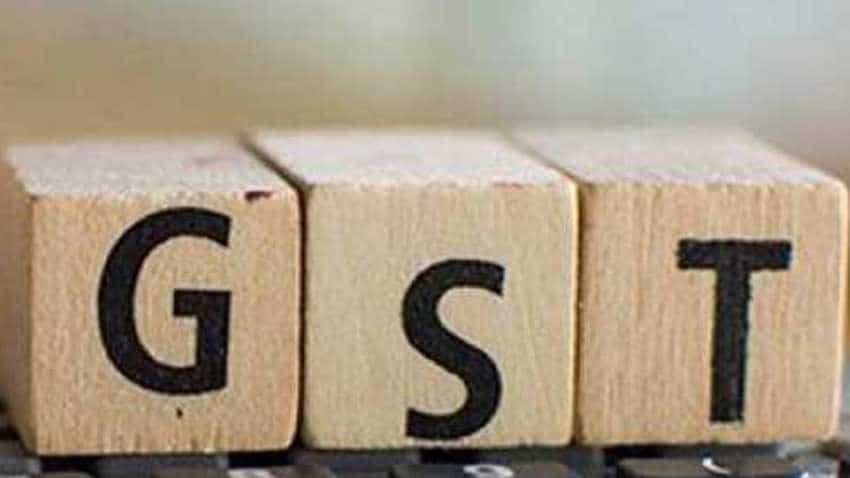 So what could be the reasons for mismatches in the GSTR-2A data? Explains Archit Gupta, Founder and CEO - ClearTax:
Written By: Prashant Singh
Edited By: Harish Dugh
RELATED NEWS

GSTR-9 is the annual return to be filed by GST registered taxpayers. The financial year 2017-18 will be the first tax period for which this return is to be filed, and several taxpayers are facing various issues with the reporting and reconciliation of data in the GSTR-9 return.

One such area is the table 8A i.e. Input Tax Credit as per GSTR-2A. This table contains data which has been auto-populated from the GSTR-2A return. In fact, GSTR-2A is also an auto-populated return for purchases made by the taxpayer, sourced from the data uploaded by corresponding suppliers in their GSTR-1 returns.

The cause of concern that many taxpayers seem to have here, is that the data from the GSTR-2A is not tallying with the input tax credit that is currently being reported by them in the GSTR-9 return, and this could be one of the potential grounds to receive a demand notice from the tax department, says ClearTax.

So what could be the reasons for mismatches in the GSTR-2A data? Explains Archit Gupta, Founder and CEO - ClearTax:

One such mismatch stems from the downloading of GSTR-2A at a different point in time while
comparing with the auto-filled table 8A in GSTR-9. Any amendments made to the invoice details at a later date by the corresponding suppliers can result in these differences. Table 8A of GSTR-9 consists of only the latest values auto-populated based on GSTR-1s filed, taking into account all the amendments made if any. Taxpayers must run further series of reconciliations to figure out where the differences lie. It is a time-consuming task for businesses with large volumes of data.

There are other popular reasons for mismatches as follows:

1) GSTR-2A are auto-populated based on filed/ saved/submitted Form GSTR-1 of the supplier. Whereas, Table 8A of GSTR-9 is based on the filed GSTR-1 form by the supplier.

2) ITC related to all such invoices in which place of supply lies in supplier taxpayer’s registered State, instead of State of the receiver taxpayer, have been excluded. These figures will be shown in Form GSTR-2A of the recipient. For instance, if a taxpayer of State A visits State B and stays in a hotel in State B, the tax paid by him to the hotel in State B will appear in his Form GSTR-2A, but the same will not be reflected in table 8A of Form GSTR-9.

3) Figures in Table 8A of Form GSTR-9 do not contain ITC for the period during which the recipient taxpayer was covered under composition scheme.

It is beyond the control of the recipient to ensure that the input tax credit in his GSTR-9 return tallies with the data auto-populated in GSTR-2A. However, in certain cases where it is in the hands of the recipient to reconcile and report data, where the mismatch arises due to incorrect bifurcations, then the necessary adjustments may be carried out in form GSTR-9 as follows-

The input tax credit that is available to the recipient, but the recipient has not availed the same due to error or ineligibility needs to be reported in Table 8E (ITC available but not availed) of Form GSTR-9.

The input tax credit that is ineligible but has been availed by the recipient can be reported in table 8F(ITC available but ineligible) of Form GSTR-9.

Taxpayers should hence ensure that this data is reconciled and reported as accurately as possible while filing their GSTR-9 return.