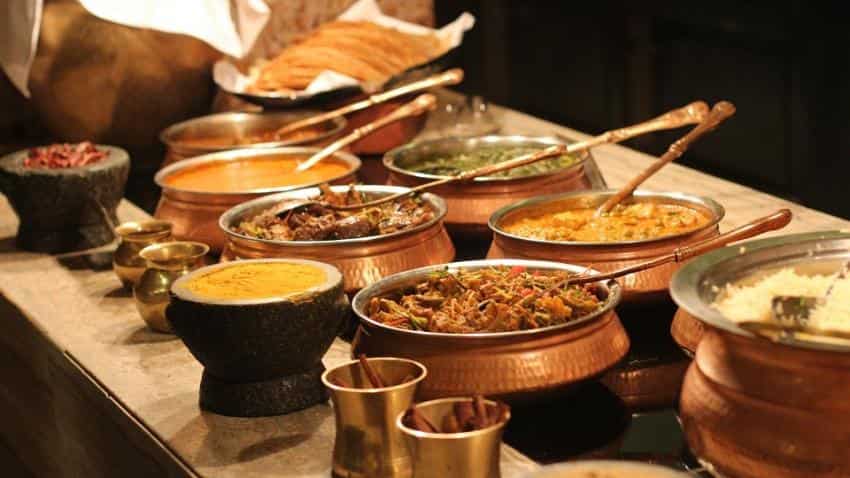 However, this has not made much of a difference on the ground. As a matter of fact, post adoption of Goods and Services Tax (GST), the amount paid by customers as eateries has only gone up as restaurants are now charging GST on service charge.

Service charge is an amount charged by the restaurant for providing services to customers. Nowadays, restaurants have started charging a flat 10% service charge on your bill.

Customers can ask this to be struck off if they weren't happy with the service but restaurants are now resorting to various tricks to make sure that they squeeze out this money from the customer.

Restaurants have now started displaying at their doors their policy of charging a mandatory service charge. Entering an eatery thus makes one comply and agree with their policy, they claim.

This, however, is far from the truth.

No restaurant or bar can force a customer to pay service charge.

In January this year, Consumer Affairs Ministry, Food and Public Distribution, had clarified saying, "The department of Consumer Affairs, Central Government has called for clarification from the Hotel Association of India, which have replied that the service charge is completely discretionary and should a customer be dissatisfied with the dining experience he/she can have it waived off. Therefore, it is deemed to be accepted voluntarily."

ALSO READ: Service charge on your restaurant bill is not mandatory, Govt clarifies

Later, when the confusion continued on service charge and the restaurants continued forcibly charging it, in April, Food and Consumer Affairs Minister Ram Vilas Paswan clarified by saying, "Service charge does not exist. It is being wrongly charged. We have prepared an advisory on this issue. We have sent it to the PMO for approval. No customer should be forced to pay service charge. If customers want they can pay a tip to waiters or give their consent to levy the charge in the bill."

However, the restaurants are still asking for service charge making it compulsory just by putting a board or a sign at their doors.

In legal terms, the government's clarification is considered as a "guideline" and not a "rule". Until and unless the guidelines become legal, the restaurants can charge service charge.

Prakul Kumar, Secretary General, NRAI (National Restaurant Association of India), said, "It is once again reiterated that as of now levy of service charge by restaurants is legal and does not violate provisions of the law. There are even judicial pronouncements to support that ‘service charge’ can be levied by hotels and restaurants. It is a matter of policy for a restaurant to decide if service charge is to be levied or not. "

With GST coming in the picture, the tax on services rendered is set at 18%.

According to Kumar, applicable GST is required to be charged on the same as per Schedule II, Clause 6(b) of the GST Act.

"Inclusion of service charge in a restaurant bill is a common and accepted practice, and has also been recognised as such by various concerned Central / State Government departments in various communications and public announcements for inclusion of the same in calculating the total invoice value on which taxes are to be levied," he said.