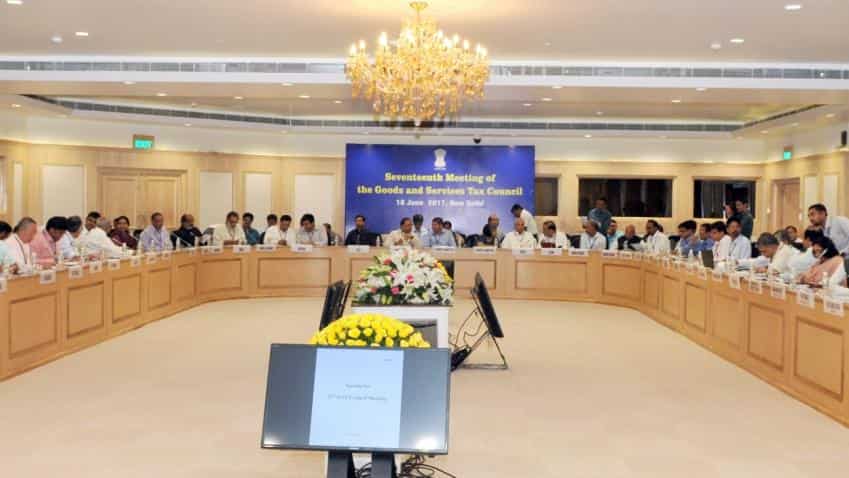 The Goods and Services Tax (GST) regime will be launched on the midnight of June 30 at the Central Hall of Parliament, Finance Minister Arun Jaitley announced on Tuesday.

The launch event will be held at Central Hall of Parliament to which MPs, CMs and state finance ministers are being invited.

Over medium to long term, revenues of Centre and states will grow and the size of the formal economy along with the GDP will grow as well, Finance Minister, Arun Jaitley said.

The new tax regime is expected to boost Indian government revenues, Jaitley added. He further said that he expected short-term challenges on introduction of GST as 'all reforms are initially seen as disruptive.'

Speaking about the anti-profiteering laws that were recently cleared by the GST Council on Sunday, Jaitley said that the clause in GST is a deterrent which is not intended to be used unless forced to.

(With inputs from IANS and PTI updates)