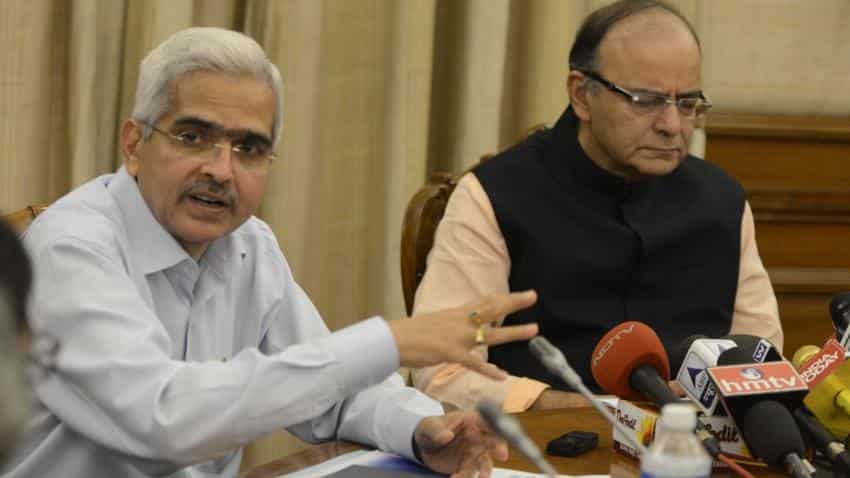 Economic Affairs Secretary Shaktikanta Das on Tuesday said that all the states have agreed on implementation of goods and service tax (GST) from July 1.

"GST implementation is a huge one and that is going to be implemented by July 1. Both central and state governments are working on this," Das said in New Delhi on Tuesday.

After the last GST Council meet on February 18, many state governments had opposed various proposals under GST and had said that it cannot be implemented by July 1.

Earlier, the deadline for implementing the GST was set on April 1. But, in the ninth meet of the GST Council in January, Finance Minister Arun Jaitley had admitted that July 1 will be the "realistic date" for GST.

In the last meeting, Jaitley had cleared law for compensating states for loss of revenue from GST bill implementation.

Jaitley in a PTI report commented, "The GST Council clears law for compensating states for loss of revenue from GST implementation."

Jaitely added, "It is essential that enabling laws for GST are passed in second half of Budget Session to ensure its rollout from July 1."